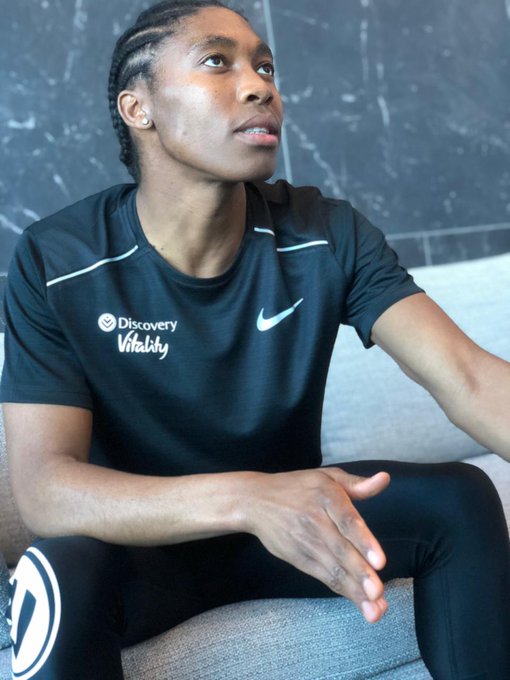 The two-time Olympic track winner Caster Semenya has lost an appeal case to defend her case against an Olympics body that seeks to have her forced to reduce her testosterone.

In 2019, the Swiss-based Court of Arbitration for Sport, or CAS, ruled 2-1 in favor of the restrictions placed on athletes in some female track events. Semenya then appealed to the Swiss Supreme Court.

Semenya is not allowed to compete in events between 400m and a mile without taking testosterone-reducing drugs, following a 2019 rule change by governing body World Athletics

The World Athletes said acknowledged that its regulations were discriminatory but they were necessary to preserve a level playing field in women’s events.

Semenya said she is disappointed by the ruling but won’t be taking this lying down and won’t take drugs that might later on compromise her health.

“I am very disappointed by this ruling, but refuse to let World Athletics drug me or stop me from being who I am. Excluding female athletes or endangering our health solely because of our natural abilities puts World Athletics on the wrong side of history.” 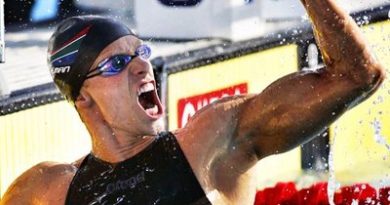