A 25 years old man from Boikhutsong in Pankop was caught few minutes after breaking into a house by the community of Pankop.

The young man who is to be unnamed at the moment, was caught inside a house by the community where he broke the window to gain access stealing R 2000.00.

He was caught while also eating sweets he found in the house.
Speaking to the owner of the house she said she met the perpetrator along the road few meters away from from her house as she left not suspecting anything or knowing that the boy was tracing her steps and looking at which direction she taking.
The community mob then beat him up after apprehending him up until the owner came back to witness the incident. He was saved by the police who were called to the scene after local Councillor Ratladi was also called to intervene and advised the community to let the law enforcement agency to do its work.
It was said that the young man was also beaten up by local taxi drivers and Savana community members in the area for another criminal act, and was also saved by the police. 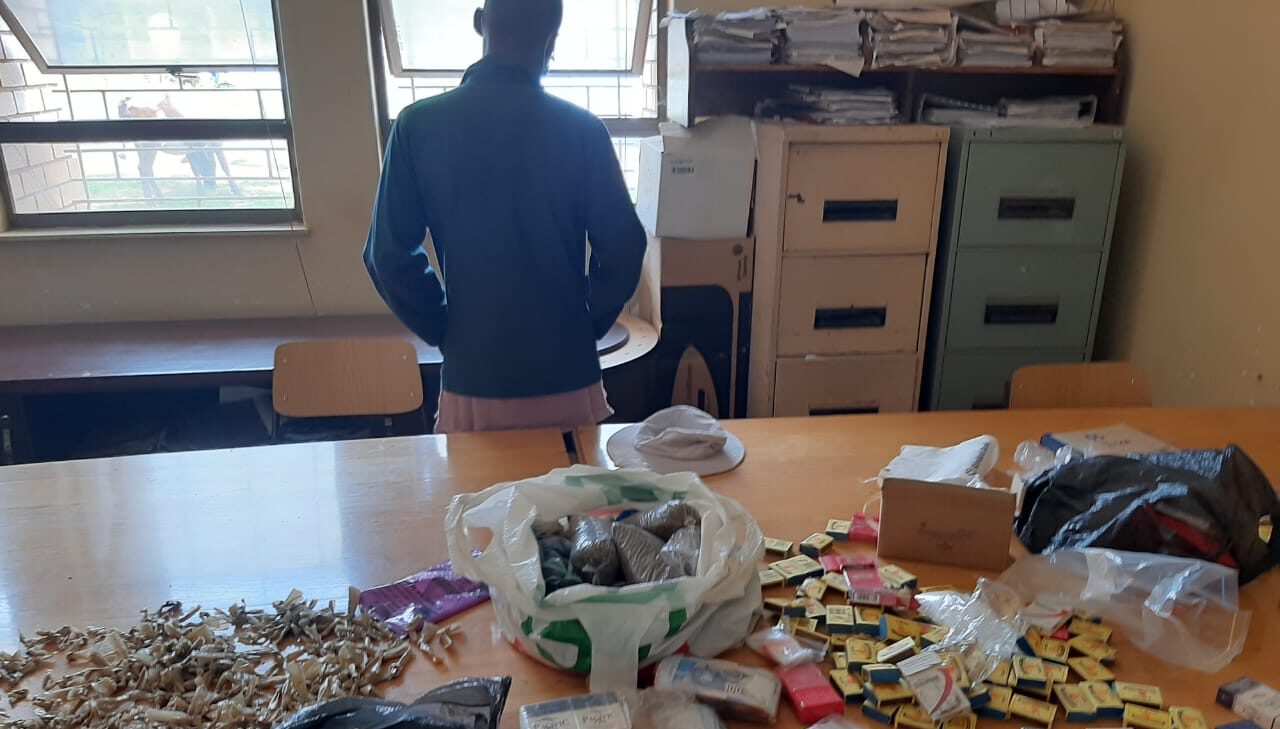 Suspect caught with drugs and cash in Pankop 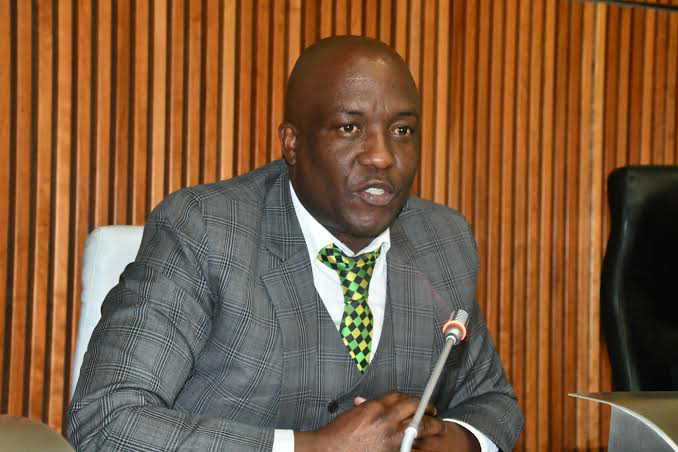 One thought on “A Young Man Caught Stealing in Boikhutsong Pankop”