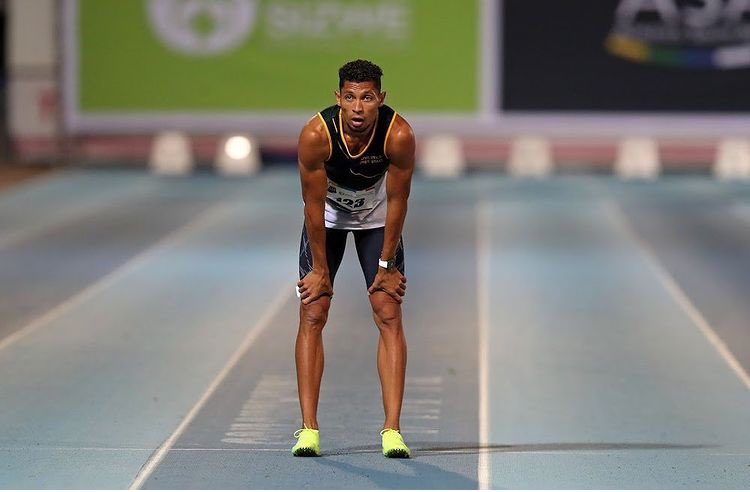 South African Sports Confederation Olympic Committee (SASCOC) have announced representatives across 10 codes that will be carrying the South African flag.

Included in the list is the Olympic 400m gold medalist Wayde van Niekerk who has subsequently qualified for the competition.

Disappointing in the woman’s representation is the 800m star Caster Semenya who failed to qualify for 5 000m.

Cycling’s Stefan De Bod is also added to cycling’s list as a replacement for Daryl Impey, who withdrew due to injury. Rowing, where the men’s four are considered medal candidates, also had their participation rubber-stamped.