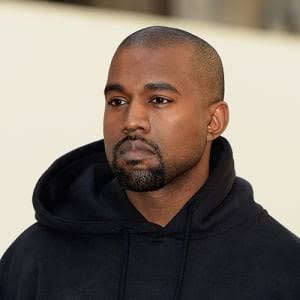 USA rapper and billionaire Kanye West has started his US President elect rally with headlines and a couple of quotes that left people saying he is bipolar and has mental issues.

“I Am a God” hit maker said in his rally opening that the famous Harriet Tubman did not free slaves, but ‘just had the slaves go work for other white people’.

Shouting to the crowd at his rally, Kanye said “I almost killed my daughter” as he was explaining how he told his wife Kim Kardashian to abort their child at the time when she told him that she was pregnant with their daughter.

He also cried when he told a story about him almost being aborted by his mother at the request of his father and his mother refused.

He added that abortion should be legal and women choosing to keep the baby but are in dire financial state should receive $1million incentive.