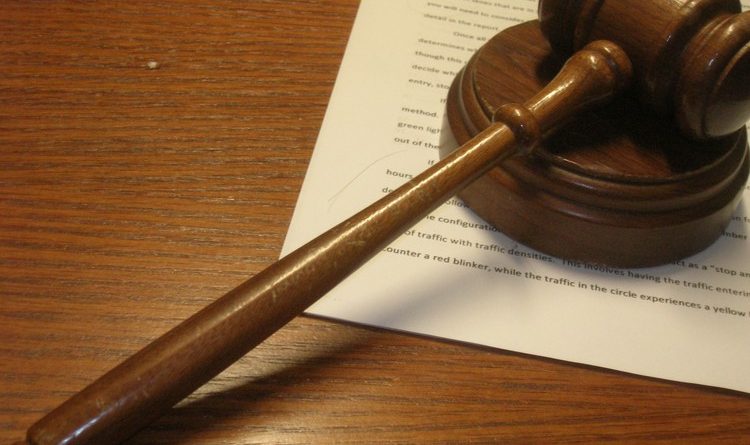 Court appearance of a 27 years old Absa forensic accountant from Limpopo who was arrested on Friday for fraud after allegedly stealing R25m belonging to the provincial government.

The consultant was arrested in Elim, near Makhado in Limpopo.

It is said according to the Hawk spokesperson that intelligence-driven operation between the Hawks’ Serious Commercial Crime Investigation team, police members from Waterval and Absa forensic investigators saw the suspect getting busted for this act.

He allegedly took R25m from the provincial government accounts and deposited it into different accounts that he had opened.

He is due to appear at Waterval magistrate’s court today while investigations continue. 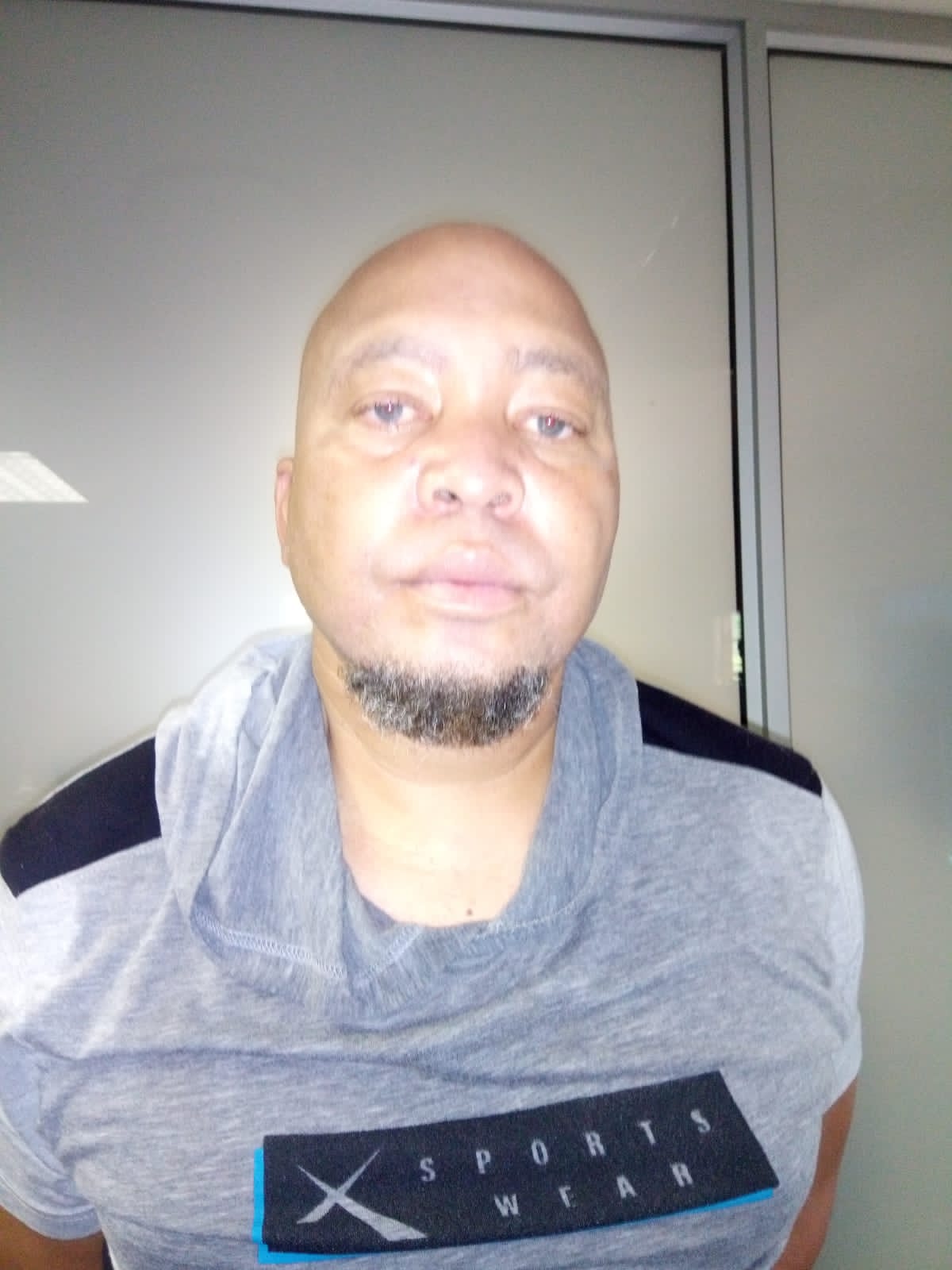 Pastor arrested on rape allegations of a learner