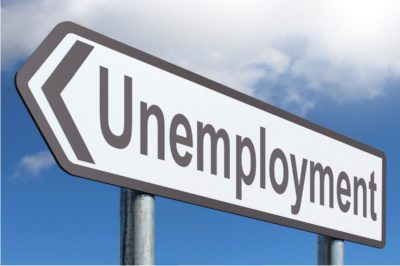 Statistics South Africa (StatsSA) have announced news which many people were waiting for and came as not much of a surprise.

As the world battles with the global pandemic, economies were brought down to their knees.

The institution also said that the unemployment rate usually increases between the fourth and first quarter each year.

Declaring this as the highest since the introduction of quarterly labour surveys, statistician general Risenga Maluleke said job losses in the first quarter were largely caused by declines in the formal sector as well as agriculture.

It is of course without any questioning or doubt that global and nationwide lockdown had a huge impact on the job markets and how businesses were conducted.

“Irrespective of gender, the black African and coloured population groups remain vulnerable in the labour market. Black African women are the most vulnerable with an unemployment rate of over 30%.”

They added that one of the most depressing facts is that black women continue to be the worst hard hit, most of them still struggle to get into the job markets even with qualifications.

Some analysts say they worst is yet to come, they believe unemployment can reach 50% especially among young people by the end of 2020.

Several retail stores also found themselves having to either close of reduce staff members. 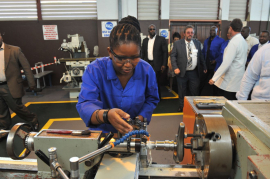 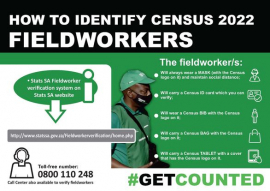 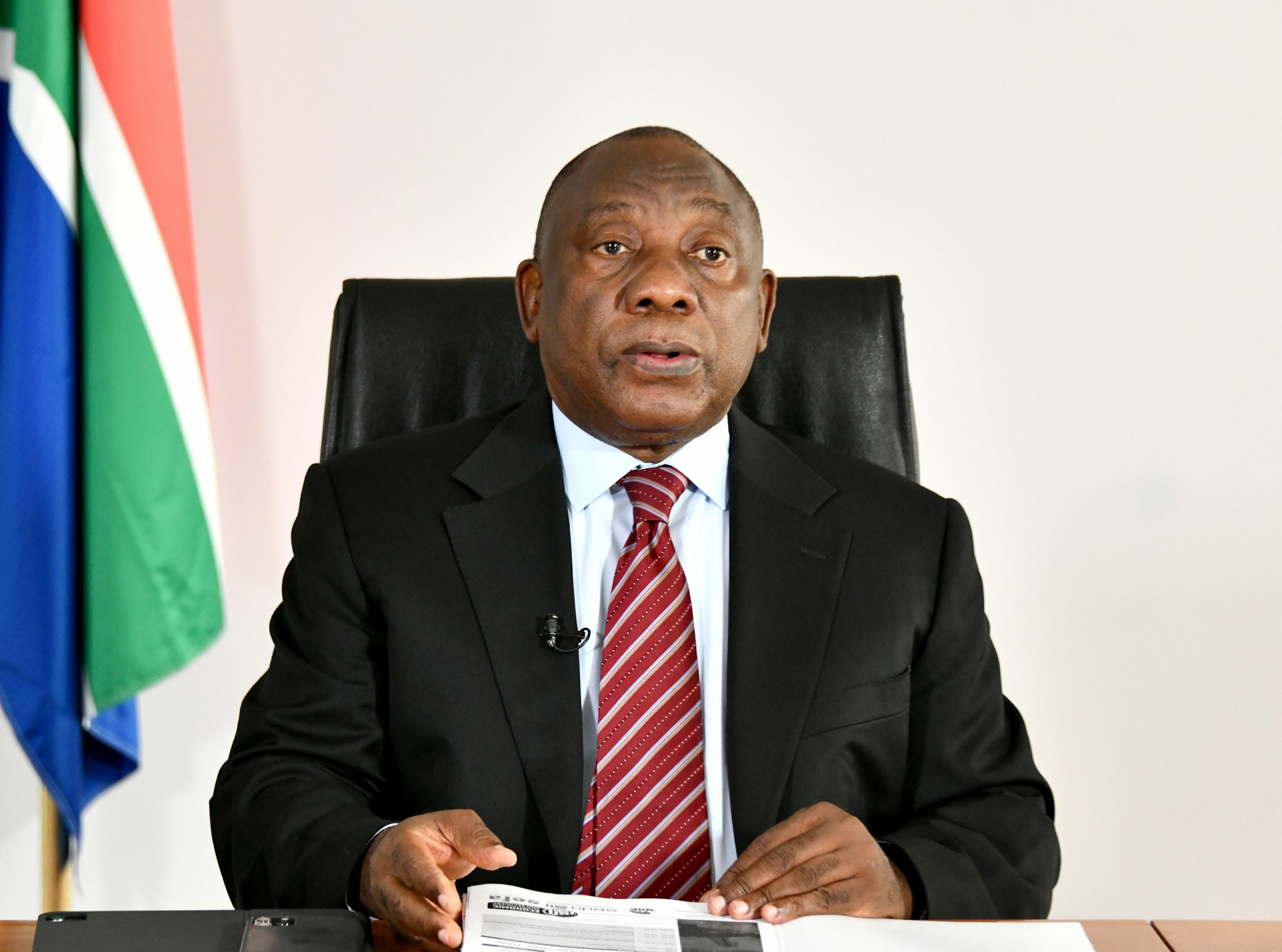