A 32 years old man has been sentenced to 25 years in prison after being found guilty of raping his 15 years old niece since she was 13 years old.

The man had his sentence handed down to him by The Galeshewe Regional Court after the gruesome ordeal was reported to the grandmother by the victims’ friend who witnessed the incident in May 2020.

The grandmother immediately reported the matter to the police and he was arrested on on June 9th. 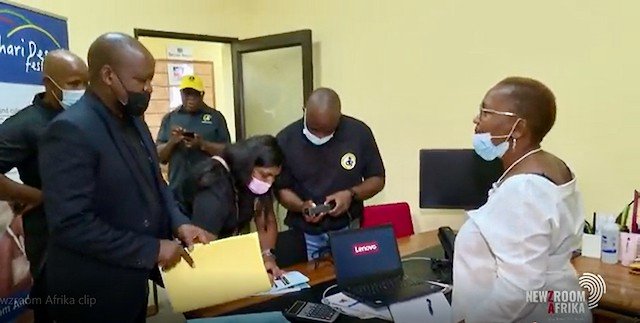