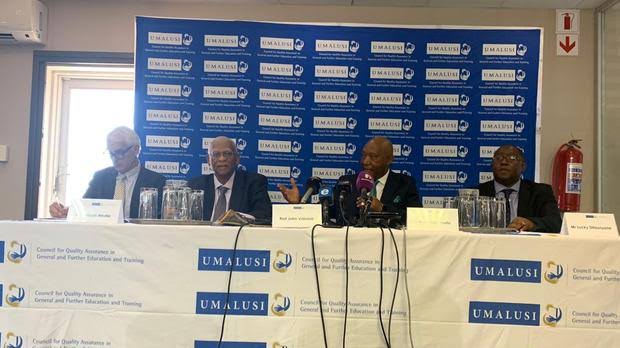 The Council for quality Assurance in General and Further Education and Training, Umalusi says all is well in order for 2019 matric results and has given the basic education minister thumbs up for the release of the results.

A number of about 787 718 matriculants are said to have met the quality assurance standards of Umalusi and approved for release.

This however, was a drop of 3000 to which the quality assurance body said it shouldn’t be much of a concern, people should rather celebrate the increase number of subject marks.

One major subject that brought much concern was lack of improvement in mathematics and an increasing number in learners opting for maths literacy instead of pure mathematics.

Speaking at press briefing today Umalusi said that there seems to be lack of interest on the subject by learners which began to raise questions on skill of teaching the subject.

They said the subject needs to be packaged in a way that it makes it attractive to learners for them to develop further interest in it.

Umalusi’s chairperson Prof John Volmink said more needs to be done to help teachers come up with a different approach to the subject.

“Problem solving skills must be developed and the confidence to deal with non-routine problems must nurtured. It is something we as a country need to pay serious attention to” he said.

Results will be announced by Minister of Basic Education Angie Motshekga on 8th January.

Also Read  How to Get Matric Results via SMS 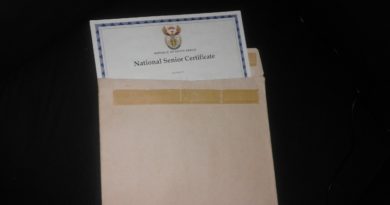 How to Get Matric Results via SMS 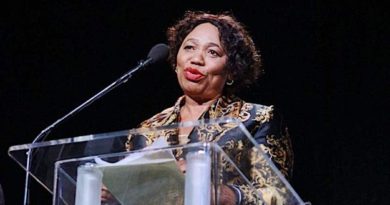 Basic Education ready to welcome learners back in schools 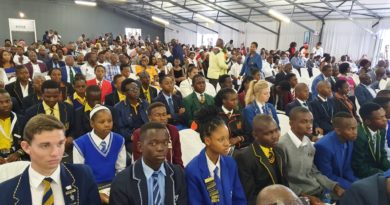 Number of Schools with 0% Pass Rate Increase in Limpopo