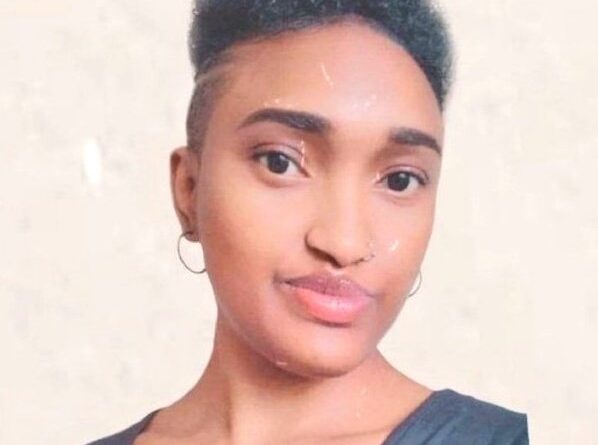 Still shocked by the death of their former Secretary General’s Gordrich Gardee’s daughter, Hillary Gardee, the Economic Freedom Fighters (EFF) says they are not happy with the police work.

Speaking in short media brief, the party said they have received a postmortem report which said that there was a bullet wound at the back her head and it is shocking to them that the police rushed to remove the corpse and still missed the bullet wound.

“They moved the body from the crime scene without picking up that a bullet had entered her head. That is incompetence that leads to vigilante groups being formed in communities . How do you miss such a thing?” said EFF Spokesperson Sinawo Thambo.

Gardee was reported missing on 29 April in Nelspruit and her body was found by farm workers in Nelspruit on 3 May.

Thambo also added that they can confirm that there were transactions in her bank account amounting to R 1 300.00 roundabout the time she was killed.

They said she made several cash send transactions to herself.

“We do not want to enter into the realm of speculation but one cannot shoot somebody in the head for a transaction of R1300, the risk is too high. It doesn’t inspire us to believe that this is a common criminal act to steal petty cash where you can risk a life sentence to steal an amount of money that is not worth it. If you can afford a gun and ammunition you don’t need that much money to conduct a crime.”

Investigations into her murder continues.