The City of Tshwane does not have enough funds to fix a busy pothole-ridden gravel road between Ga-Rankuwa View near Pretoria and Kgabalatsane in the North West.

Last month GroundUp reported on complaints by residents, business owners, learners, shoppers, commuters, truck drivers and taxi operators in Kgabalatsane who complain that their main access road is muddy, potholed and eroding away at the sides. They say the City has failed to maintain the road for over ten years.

“This road has never been fixed,” said resident Mpho Mohlala. “It’s the main road used by taxis and people going to the Ga-Rankuwa industrial area and local schools.”

He said that the condition of the roads in the community is always raised during community meetings, but to no avail. Mohlala said the community was over 15 years old and its roads and sanitation infrastructure needed upgrading.

Tshepo Khutoane, a scholar transport driver, said, “Transporting kids every morning and afternoon is uncomfortable and risky. The ANC has done nothing for us here,” said Khutoane.

Ward 30 Councillor Violet Phalwane (ANC) told GroundUp that the City told her that there was no budget for roads in this area. “Almost all of the roads are not maintained. When it rains, soil is wiped away by the water.” She acknowledged that the issue of roads in Ga-Rankuwa View “is very serious”.

Phalwane said another challenge is a lack of stormwater drainage which results in flooding and erosion when it rains.

City of Tshwane spokesperson Lindela Mashig acknowledged that “most roads are in a severe state”. He said that when it rains, the gravel roads in Ga Rankuwa View experience soil erosion. Mashigo said the City was still looking into resurfacing the roads, but this depended on budget and resources. 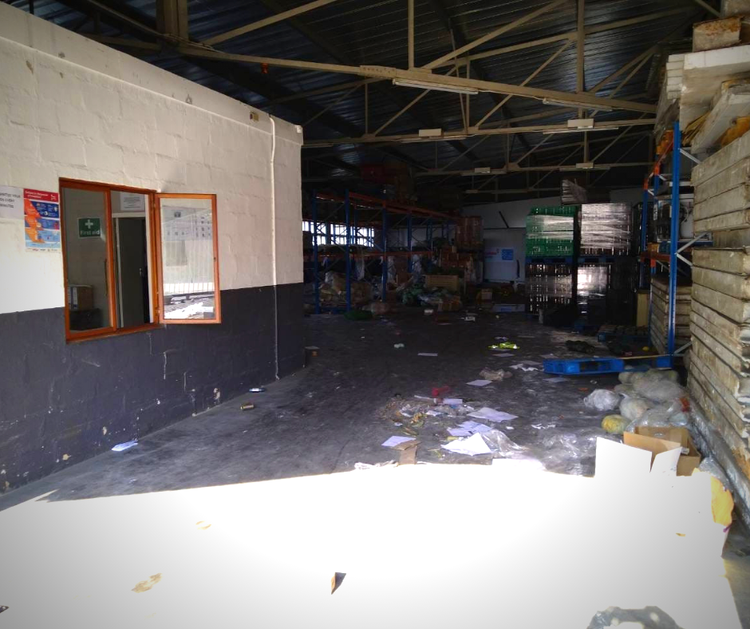 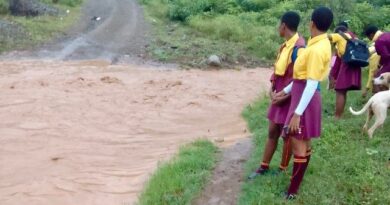 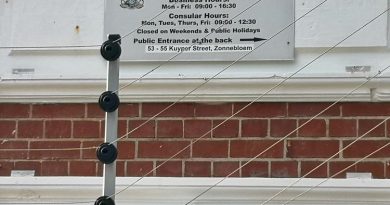