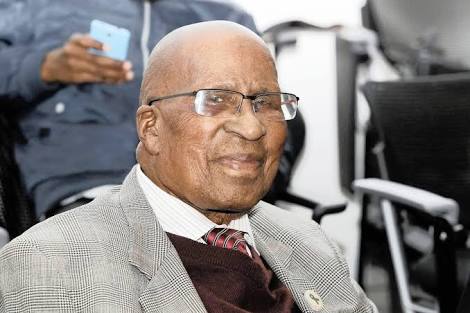 The last of the two remaining Rivonia trialists that were alive, struggle stalwart Andrew Mlangeni has passed early Tuesday morning after being hospitalised at a military hospital late Monday night.

His death follows the death of Dennis Goldberg who died in April at the age of 87, he was the second last remaining.

Mlangeni was part of a long list of high commanders of African National Congress’ (ANC) military wing uMkhonto weSizwe who were tried following their arrest at their hideout in Liliesleaf Farm in Sandton during apartheid era. 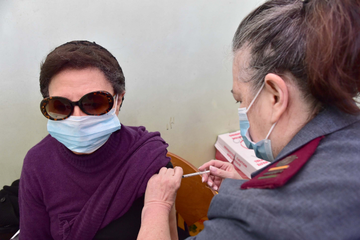 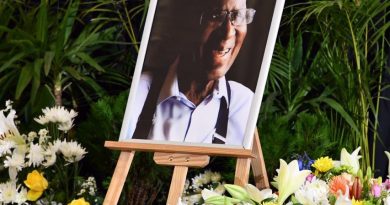 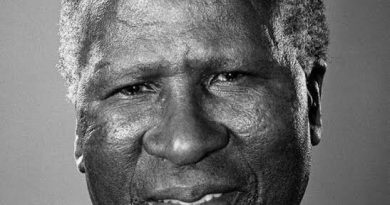 President Ramaphosa: “Ntate Mlangeni has passed the baton to his compatriots to build the South Africa he fought to liberate”