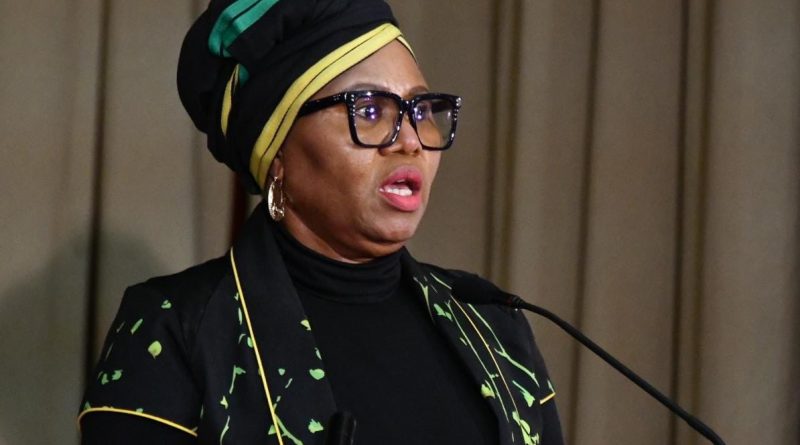 Social development minister Lindiwe Zulu said her department has already spent about R 1.2 billion of Social Relief Fund grants paid out to 3 429 808 as of 12 July.

Speaking at a media briefing on Monday minister Zulu said they have received 7.5 million applications through the various electronic application platforms for the grant to this date.

Although not all applicants received their grants during the first month they had applied on, those who were not approved at first ended up being approved and paid on the second month after a review when they realised that a number of declined applicants was huge.

“We acknowledge the public frustration with regard to the administration and payment of this grant.”

“When I saw for the first time the number of applicants who were rejected by the system, I got worried about it and requested Sassa [South African Social Security Agency] to relook into it just to make sure that we are not putting other people in a difficult situation when actually they did not have anything.”

Applications will be reviewed on a month to month basis to see if applicants still qualify. 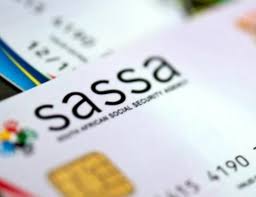 You Can now Check your Relief Fund Application Status Online 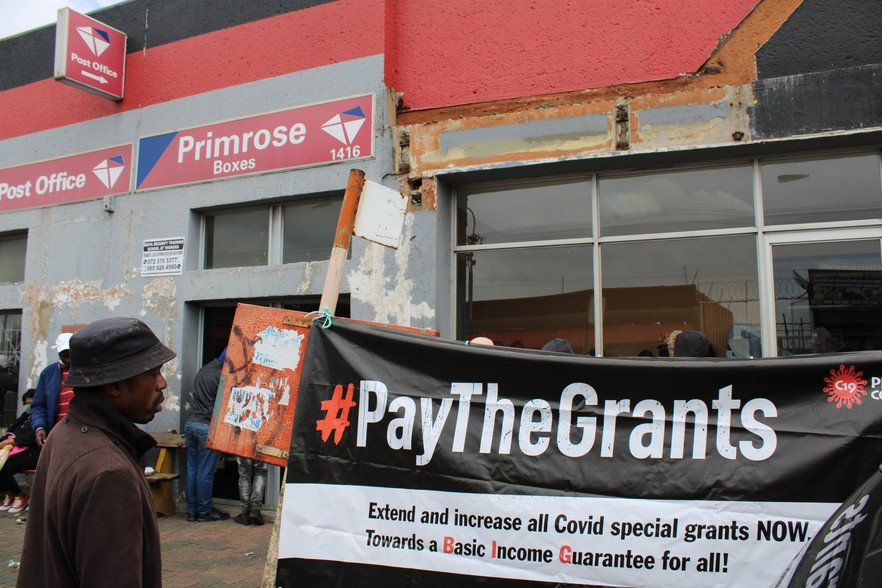