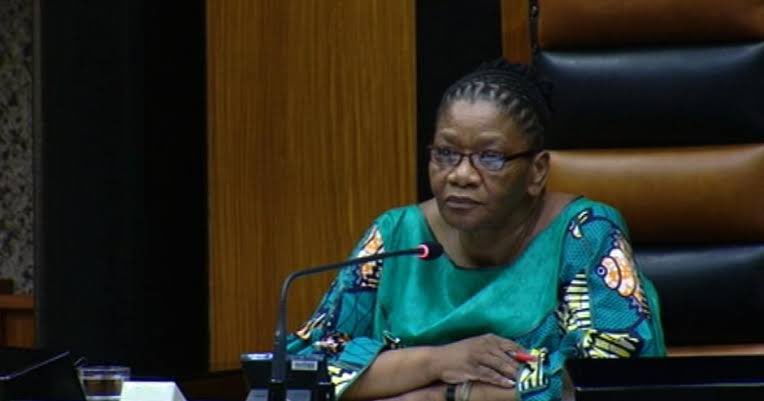 The party started disrupting the sitting immediately after the session started. They started by demanding the removal of former Apartheid President FW De Klerk from attending the SONA.

Later after speaker said Mr De Klerk is not going to be removed, they stood up to demand that president removes Minister Gordhan as minister.

Speaking outside during the suspension African National Congress (ANC) Deputy Minister of Intelligence Zizi Kodwa said they knew long ago about this planned disruption and they know Minister Pravin Gordhan is being used as a scape goat because he have been at the forefront of fighting corruption.

On the issue of the demand to have former apartheid President FW De Klerk he said he was invited by Parliament as a former president and he is not going anywhere.

The EFF later walked out of parliament willingly after the sitting resumed. 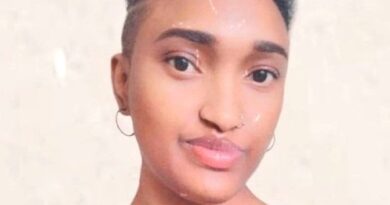 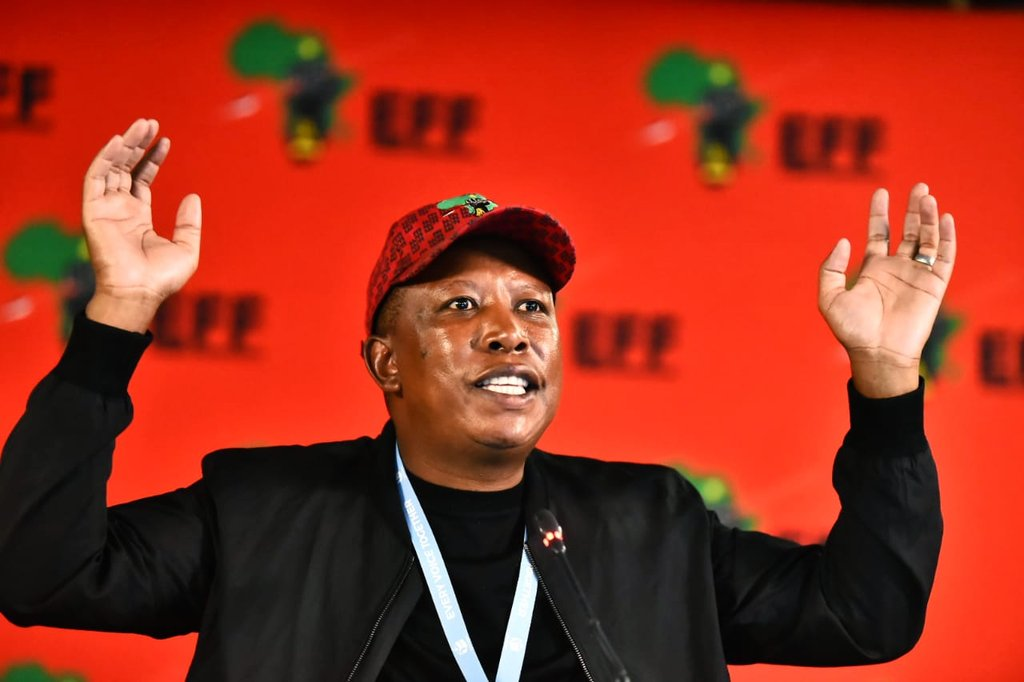 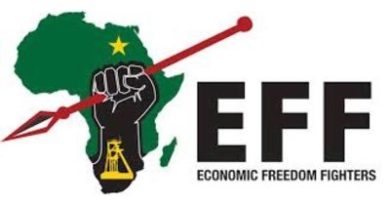