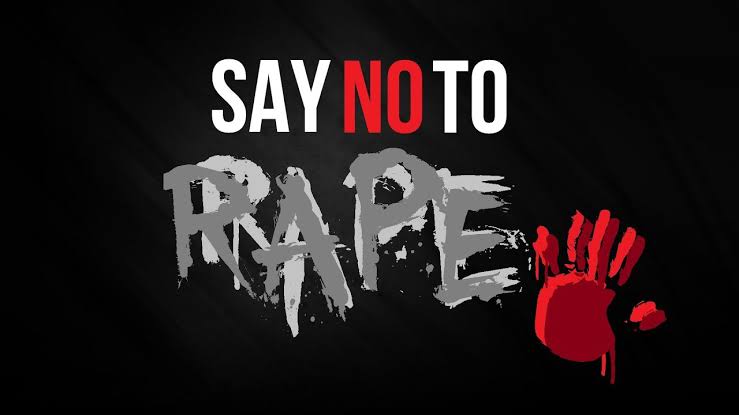 Social media users rally behind a victim of rape, a young woman by the name of Yamkela following gruesome rape by who is said to be her boyfriend’s friend by the name of Viper.

In a voice note that supposedly recorded by Yamkela she is also heard telling the perpetrator that he is reminding her previous incidents where she was raped when he is forcing himself on her.

The voice note got social media users questioning yet again safety of women in South Africa.

Viper is said to appear in court today.

Listen to audios below. NOT FOR SENSITIVE PEOPLE.