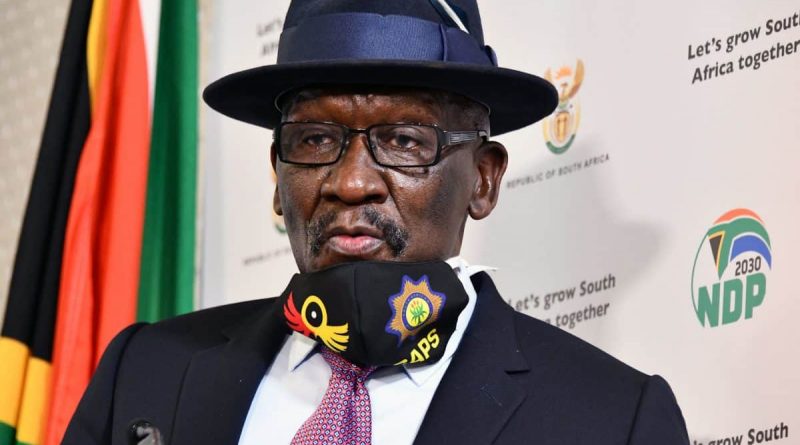 Police Minister Bheki Cele calls on gender activists, private sector and government institutions to join hands and work together in curbing the scourge of gender based violence (GBV).

Minister Cele was saying this during a media briefing on Friday were it was also said that in most cases GBV might be happening under our noses but because it is not reported or is happening behind closed doors no one really knows about it.

He said that people mostly know about after a huge damage has been done, when someone has died as a result.

“It is of concern that Educational institutions are becoming hotbeds for sexual violence, 380 cases of rape were reported at either schools, universities, colleges or day care facilities.”

“Certain categories of sexual offences have recorded a decrease whilst other categories are on an increase” said Minister Cele.

Stats shown by Minister Cele’s department showed that all Sexual Offences recorded an increase of 1.7% in 2019/20:

KZN is one of the provinces that has recorded an increase in sexual offences and trio crimes, but the minister said that operational interventions are in place to stabilize the province including strengthening the resources under Operation Vala in KwaZulu-Natal.

Stats also showed that of 53,293 sexual offence cases recorded, rape was at the top of this list at 42,289, showing an increase by 706 cases as compared to last year.