Judge Anna Kgoele from Mpumalanga High Court has handed down over 60 years behind bars for a serial rapist who has been terrorising the Bushbuckridge community for six years.

A 44 years old Sydwell Joseph Malatjie from Athurseat Trust in Bushbuckridge was positively linked to numerous rape cases that were committed between December 2012 and June 2018 around the area through DNA.

One of his victims being an eleven (11) years old little girl, she was the last victim to be brutally violated by the convict.

The court heard how Malatjie would follow his victims to their private homes in Acornhoek and Bushbuckridge and break in during late or early hours of the morning to rape them.

He would sometimes threaten them with a knife and forcefully rape them.

Mpumalanga DPP Spokesperson Monica Nyuswa also said in one of the incidents he raped a woman in front of her seven years old child.

“Malatjie found an eleven-year-old minor walking on the street in June 2018. He strangled her, dragged her to a bush nearby and forcefully raped her. He was caught in the act by the community members and the police were called. DNA samples were taken and he was positively linked to all other crimes he had committed previously” she said.

Although Malatjie pleaded guilty on all charges, State advocates, Lihle Ngcobo and Tula Bekwa said he only did that to manipulate the court in thinking he is remorseful of these acts so he can get a lighter sentence, to which the court agreed.

They pleaded with the court to give him a maximum sentence to send a warning to all perpetrators that they have no place in the society.

Judge Anna Kgoele found no substantial and compelling circumstances to deviate from the minimum sentence.

She said Malatjie is a serial rapist and the state has correctly pointed out that serial rapists are evil beings who should be removed from the society.

He was given 4 life terms for rape including rape of a minor and another 10 years imprisonment each for rape of five adult victims.

His name will also be entered into the National Register for Sex Offenders. 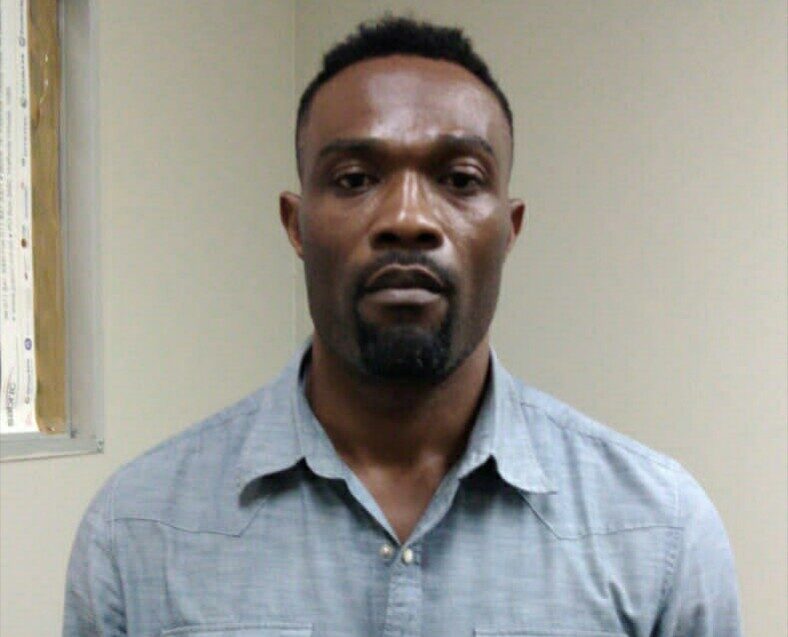