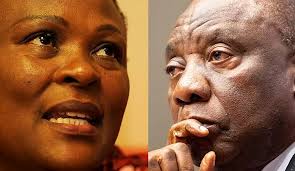 Ramaphosa and public protector Adv Busisiwe Mkhwebane set to know the outcome of their battle in Pretoria High Court today.

The court is due to hand down a judgement on the judicial review on the report made by the public protector regarding Cyril Ramaphosa CR17 presidential election campaign.

The complaint to the public protector was first brought by former Democratic Alliance (DA) leader Mmusi Maimane in parliament accusing Ramaphosa of being involved in money laundering by Bosasa.

Mkhwebane found in her report that President Ramaphosa had misled Parliament and has violated the executive ethics code and acted inconsistently with his office in relation to R500 000 donated in 2017, by the late Bosasa boss Gavin Watson to Ramaphosa’s ANC presidential (CR17) campaign. 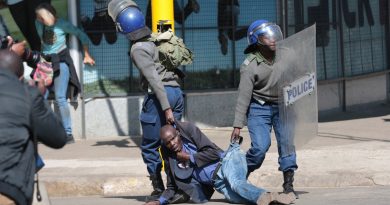 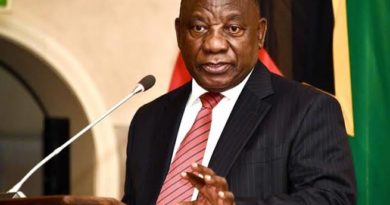