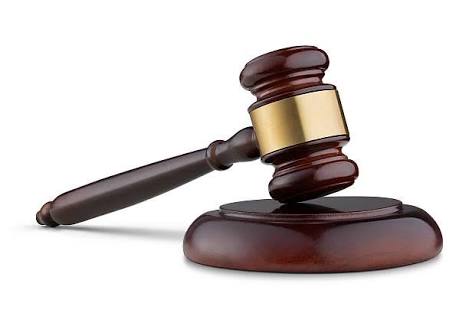 Phake Rankaile residents are set to meet with with their traditional leader on Thursday to demand the removal of the Sedibane family from the community following a court judgement that was handed down at Mbibana Magistrates Court yesterday.

The community says they are not happy with the outcome of a rape case of Sello Sedibane who is accused of raping an old woman last year in March.

The case was dropped yesterday due to lack of evidence according to the prosecutor. 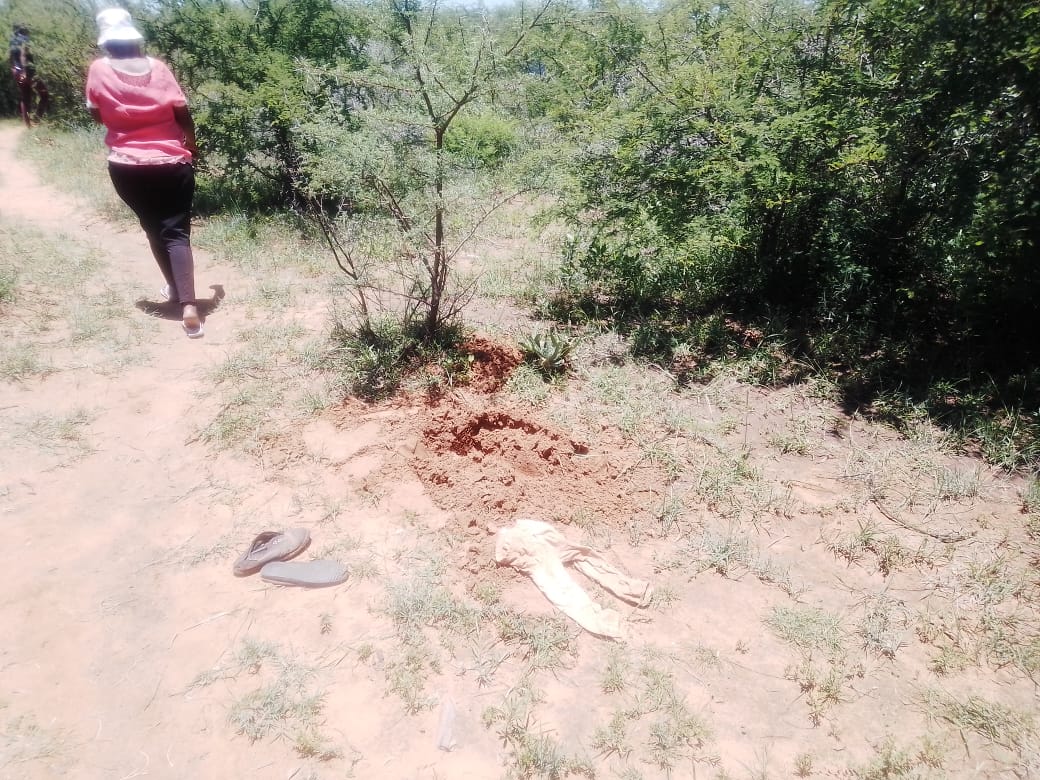 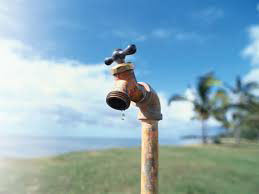