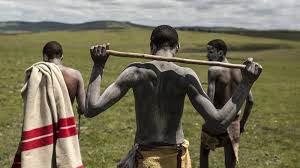 Parliament’s Co-operative Governance and Traditional Affairs (Cogta) committee calls a meeting with Congress of traditional Leaders (Contralesa) to talk about the recent deaths of young initiation schools where over 20 boys died in initiation schools.

The deaths are reported to have happened in the Eastern Cape this summer season, which were attributed to dehydration.

The parliament committee called to meet with Contralesa in 2020 to do further discussion on the matter.

Investigations on the deaths of the initiates is also under way. 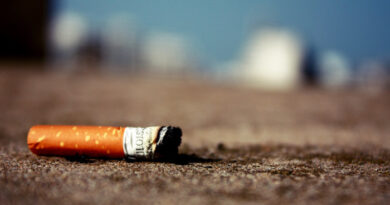 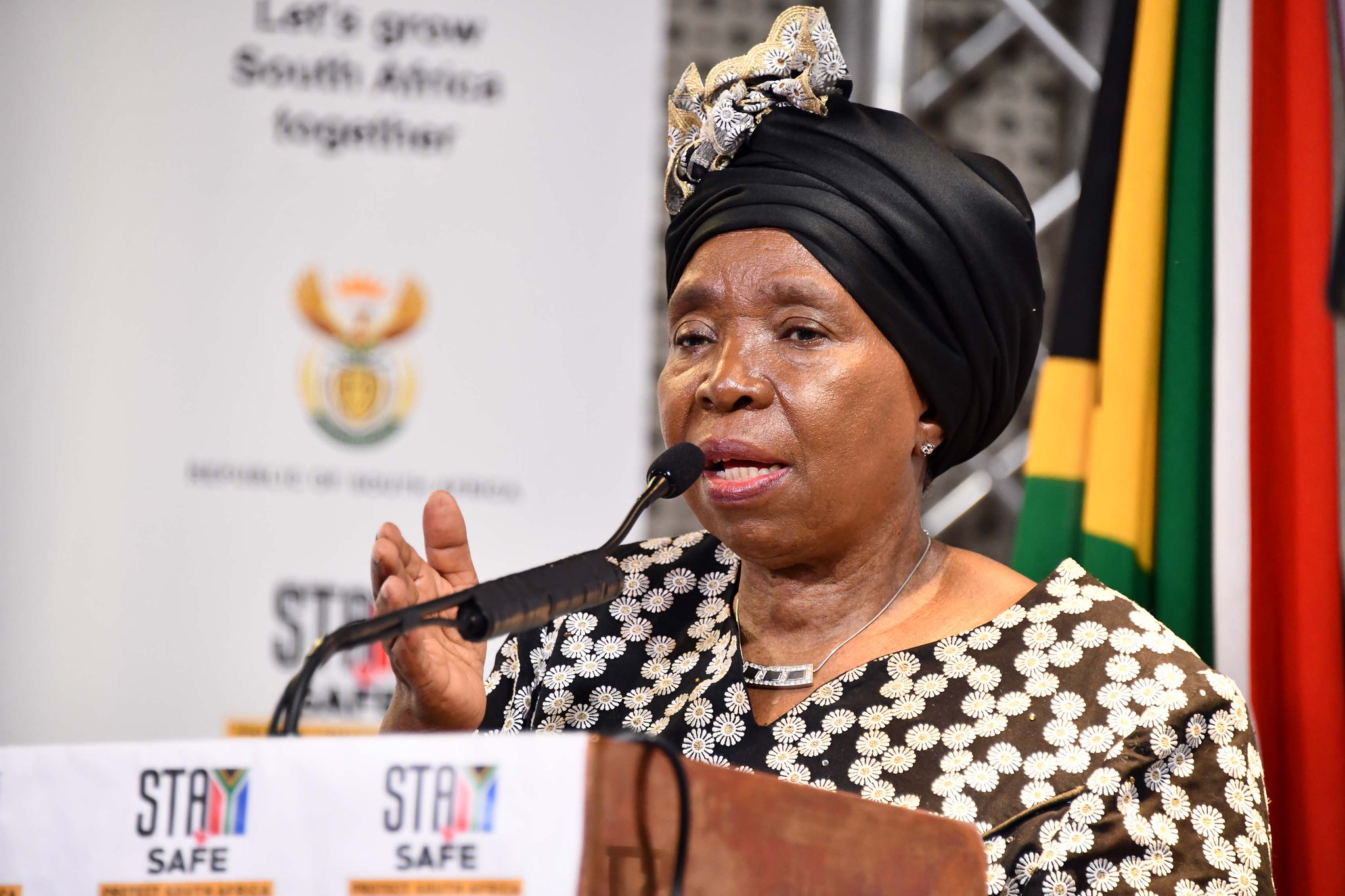