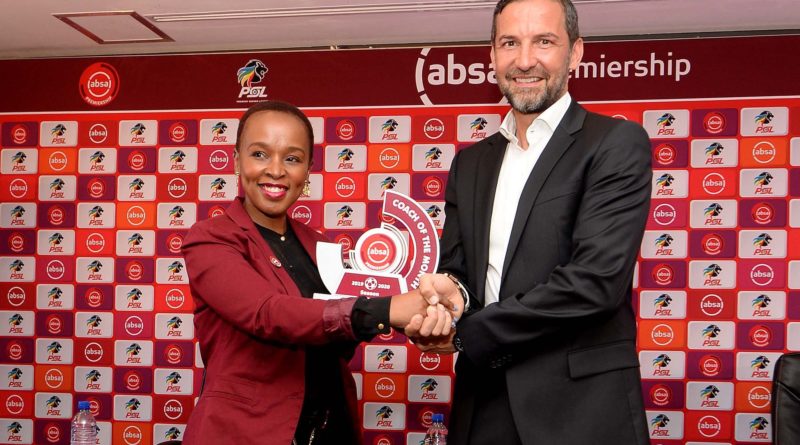 Zinnbauer was awarded PSL coach of the month.

The coach has managed to take the team up to a second position at the log after taking from the interim coach and now assistant Rhulani Mokoena.

He took the post in December and has never lost a match since. He is yet to face the team’s biggest match Soweto derby. 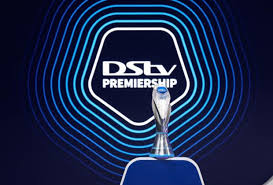 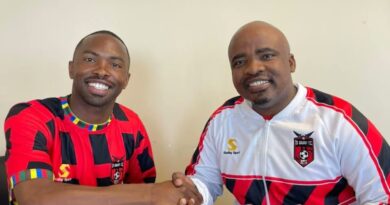