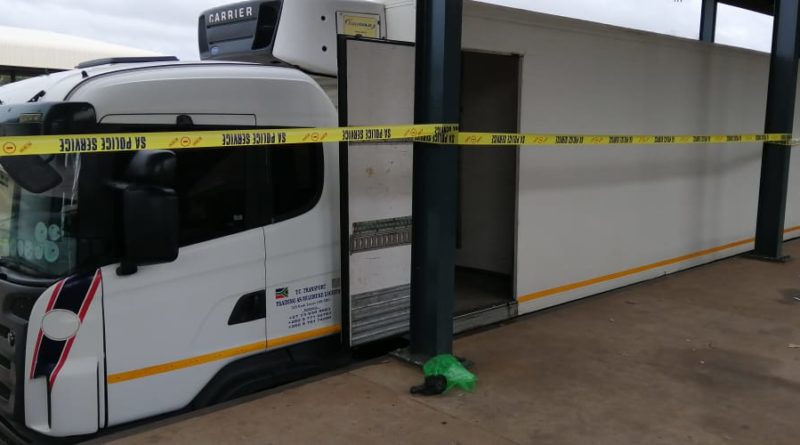 Suspects between 39 and 47, are expected to appear in Phalala magistrate court soon following an arrest made at the Groblersbrug Border Post after illicit goods worth R 14 million were found in their truck.

This happened on Tuesday night at around 21:50pm where officials saw two trucks approaching the border post from Botswana and as a usual routine, they directed the vehicles to a designated area to be searched.

Illicit goods such as:

• 2 x Scania Trucks with a combined value of more than R 1.5 million were found. 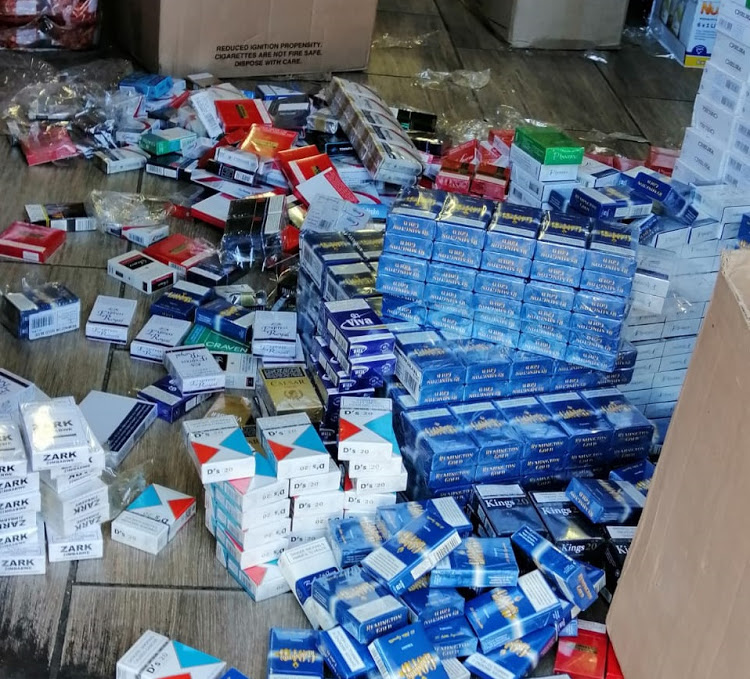 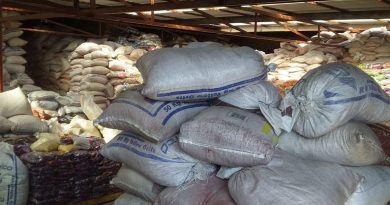 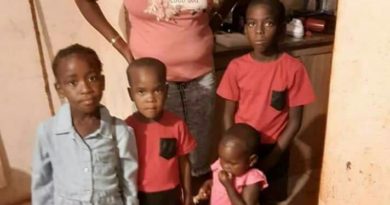