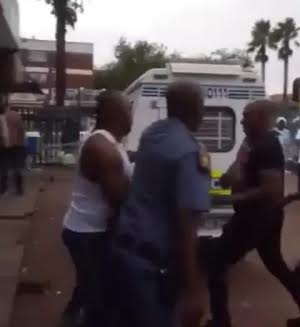 The incident that happened in Kempton Park on Monday, just before 7pm were a Nigerian was struck on the head by a fellow Nigerian in full view of the police left many people asking what has our country come to.

In a video that have been circulating on social media it is alleged that a group of these men seen on a video were fighting and the reason behind the fight is yet to be known to us.

Gauteng police spokesperson Captain Kay Makhubela said the police officers tried to intervene when they found the men fighting at the corner of Long and Casurina Street, in Kempton Park.

“The suspect was immediately arrested for attempted murder. The victim was taken to Arwyp Hospital for medical treatment,” said Makhubela.

The victim died later at the hospital. Perpetrator was charged with murder. 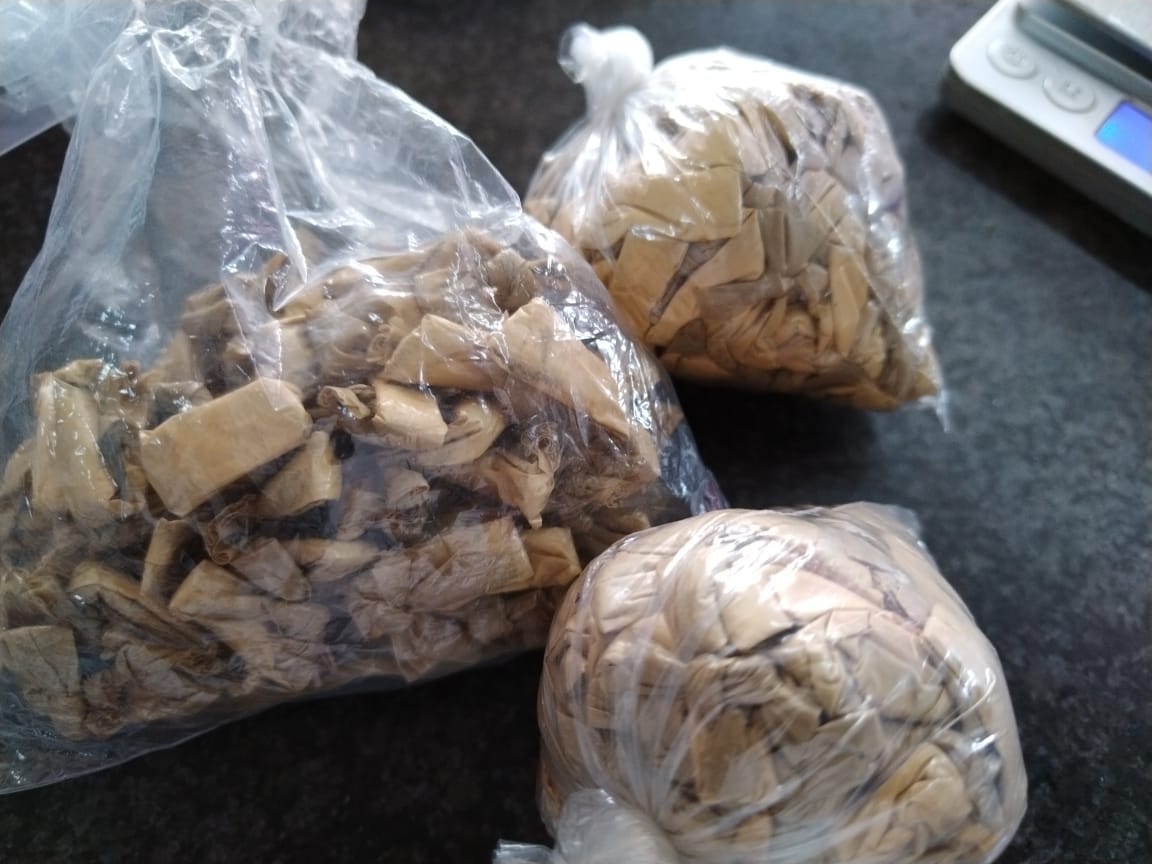 7 Nigerian males found in possession of drugs in Tshwane