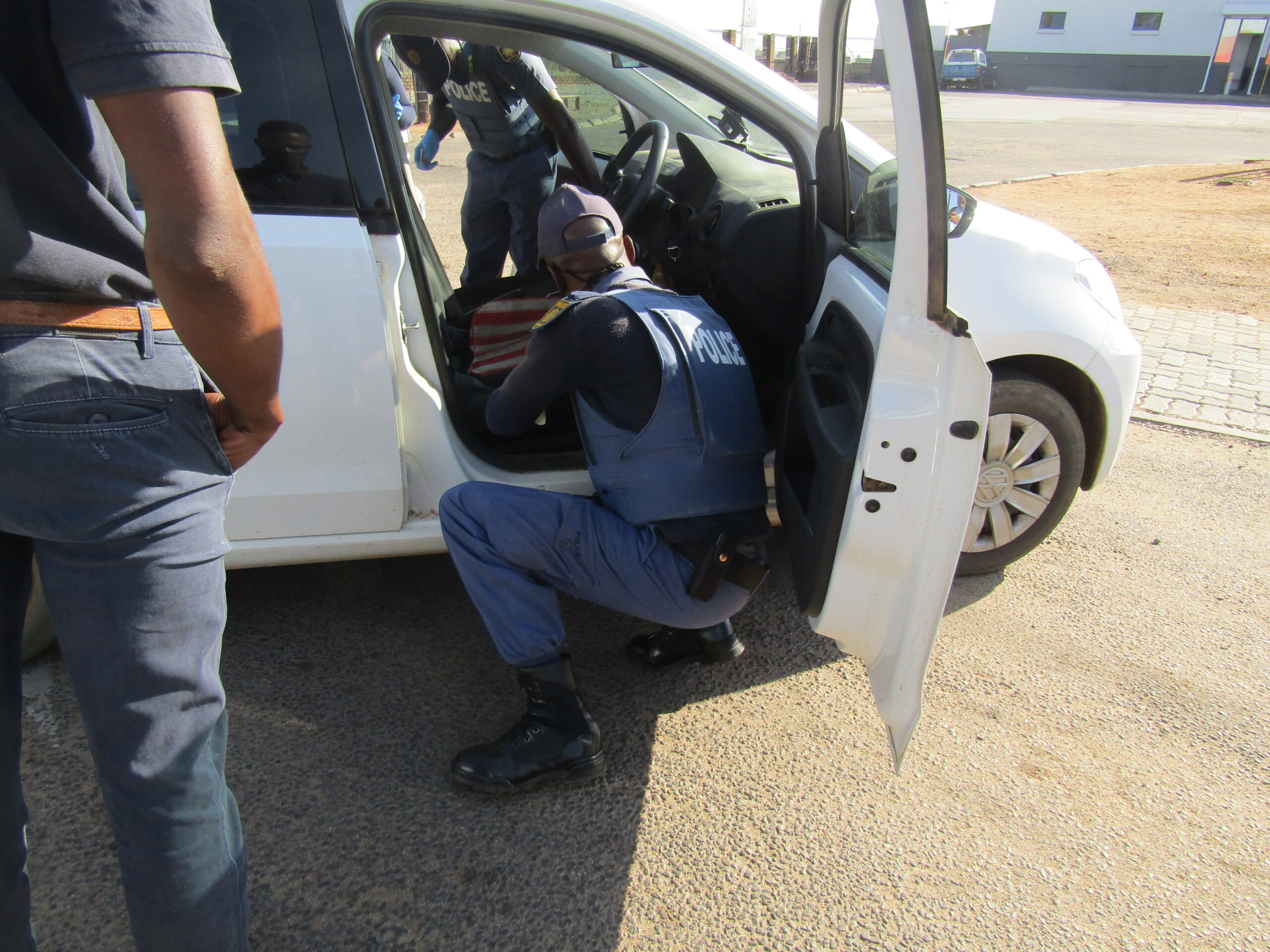 This was a multi-disciplinary operation which includes South African Police Sevices (SAPS), Department of Community Safety, Tracker and traffic officers and it has also yielded good results in some cases where many people got arrested according to Commissioner.

“This operation was mandated by Gauteng Premier David Makhura and implemented by provincial Commissioner General Elias Mawela. We operate in all Gauteng districts every Thursday.”

“We specifically chose these areas in Tshwane because they have been declared hotspot areas in our district in terms of hijackings, rape, murder gender based violence (GBV) and many other domestic cases. Our aim is to address and tackle those issues to make sure we eliminate them all together” said Commissioner.

She also added that the operation led to several arrests including the one of a Sangoma who was arrested with a boyfriend of the woman was reported missing in Rietgat last week and was found over two days later having been killed with her limbs also missing.

“The said suspects are due to appear in court on the 20th of this month.”

“I must also add that our detectives have also been working overnight where 289 suspects were arrested last night and 33 of which were on GBV related cases.”

Major General also said that it must be clear that no one is above the law and anyone found on the wrong side of the law must be dealt with accordingly and face the consequences.

She said these words addressing the issue of Tshwane metro police officers who were arrested on allegations of corruption and fraud among others charges.

She also appealed to community members to refrain from doing corrupt activities because in each and every corrupt activity that occurs, there is always someone who initiates that act.

Various other motorists and pedestrians were also reprimanded for not wearing masks taking into consideration that Covid-19 is still with us until a vaccine is found. 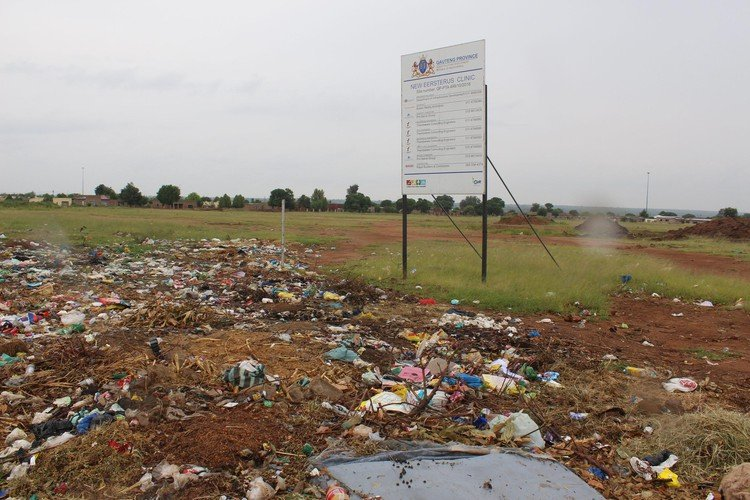 A 22 Years Old Arrested for Selling Work Permits in Pretoria