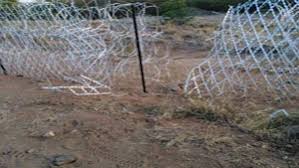 The Beitbridge border fence separating Zimbabwe and Republic of South Africa has brought spotlight and lot of attention to our border gates with many citizens questioning the state capacity to manage the ins and outs of immigrants more especially illegal in our country.

Fears of terrorist attacks that were shared by many got confirmed by Department of Public Works and Infrastructure director of town planning Malusi Ganiso in Parliament.

“In terms of war, we are fragile anything can come to us. We can be bombed at anytime, we don’t have anything at the border line.”

Those were his words during a report presentation to Public Works and Infrastructure portfolio committee in Parliament on site clearance of borderline fences.

Ganiso said that our border fences started to slowly vanish since 1994 and over the years even the quality and patrol consistency around the border fences have been decreasing.

“We are not safe politically, socially and economically. People are coming and leaving the country freely because our border fences are completely down.”

He added that there is nothing left to point at, at Lesotho and Swaziland borders.

“All fences are completely down” he said.

Touching on Beitbridge border, he said that the Department lost a huge amount of money unnecessarily and not even a single requirement was met during the service procurement.

The Special Investigation Unit (SIU) on the said border fence found that the Department paid R 17m more than it was supposed to pay and even the quality of the fence was not up to standard.

The safety of our border fences was also brought forward after it was alleged that a terrorist group ISIS is now in Mozambique planning to over the government. 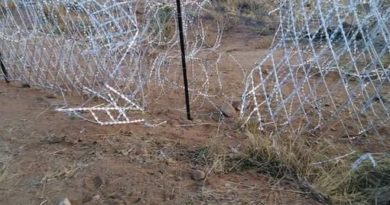 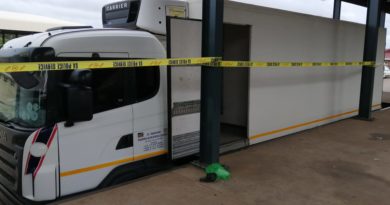