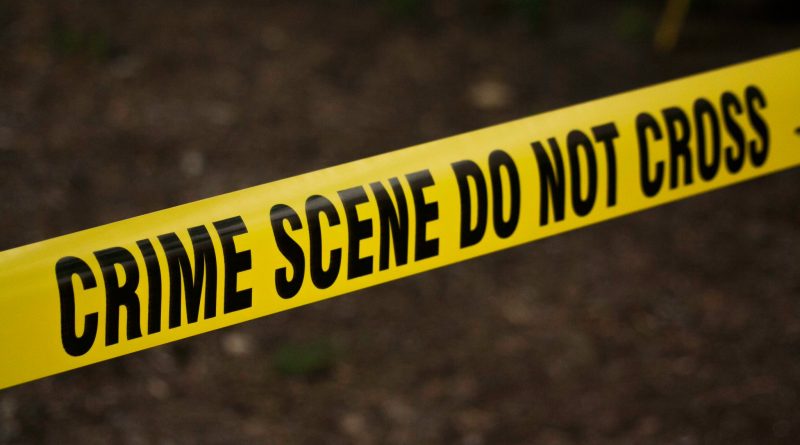 A murder case against four suspects accused of killing Ronnie Makgato 16 years ago is set to take place today in Seshego Magistrates Court in Polokwane today.

The said four people which includes three businessmen and a woman allegedly killed in 2006 Makgato for ritual purposes.

The said suspects were arrested in April 2022 after being implicated by serial killer Themba Dube.

Makgato had been reported missing in Soshanguve at the time his killing in 2006.

The remains of his body are yet to be located.

Dube, who is also a Zimbabwean national was arrested after being found in possession of one of his victim’s cellphone last year. It was also discovered during further investigations that the 36 years old Dube is in South Africa illegally.

He abandoned his bail application last year in court following the community outrage. 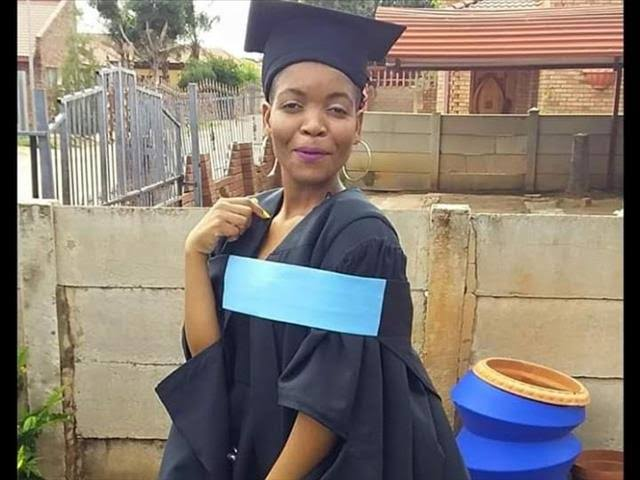 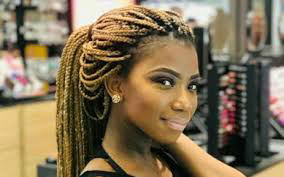