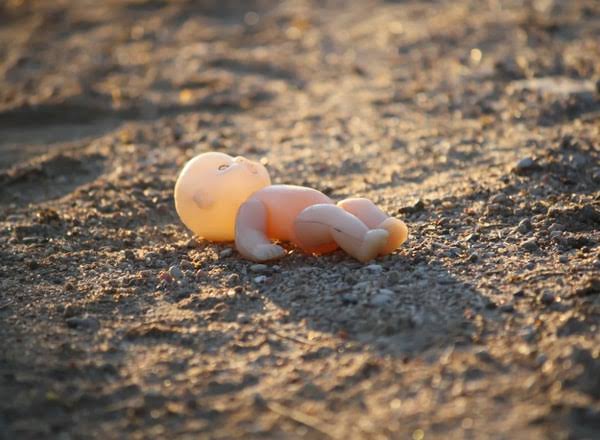 Mpumalanga Commissioner of the South African Police Service Lieutenant General Mondli Zuma says he is not happy by the inhumane and immoral acts shown by parents in the province, where several newborn babies have been left abandoned.

The province have recorded several incidents of child negligence, abandonment and what would be regarded as evil to some, where foetuses were discovered in waste bins.

General Zuma has also pointed a finger at the illegal abortion clinics that seem to be surfacing almost everywhere around the country.

“Currently police are investigating a case of concealment of birth regarding the foetus which was discovered at Vosman. It all unfolded when police were notified about a suspicious parcel next to a sewage area. They then responded and discovered the said parcel as reported which was later confirmed to be a foetus.”

Gen Zuma says officials were called to the scene where a foetus was discovered next to a sewage site in Vosman on Wednesday, 29 July 2020 and on 21 July, a newborn baby boy was left abandoned outside a certain house.

Another incident was reported on June 1st when a couple was woken up by cries of an infant who was wrapped in a towel and left on their door step and 21 days later a 36 years old man also discovered newborn baby on his doorstep wrapped with a towel and note written “please take care of him”.

“At Siyabuswa near Kwamhlanga, a similar incident was reported on 13 May, where a foetus was discovered in a dumping site after two employees who are responsible for waste management at Dr JS Moroka Local Municipality, were busy with their routine duties when they noticed a wrapped plastic bag. They then opened it and found a foetus.”

Police were called to the scene on all occasions and babies that were found alive were taken to places of safety.

Gen Zuma pleaded with people to rather approach organisations/government departments for assistance instead of resorting to negligence or illegal abortions.