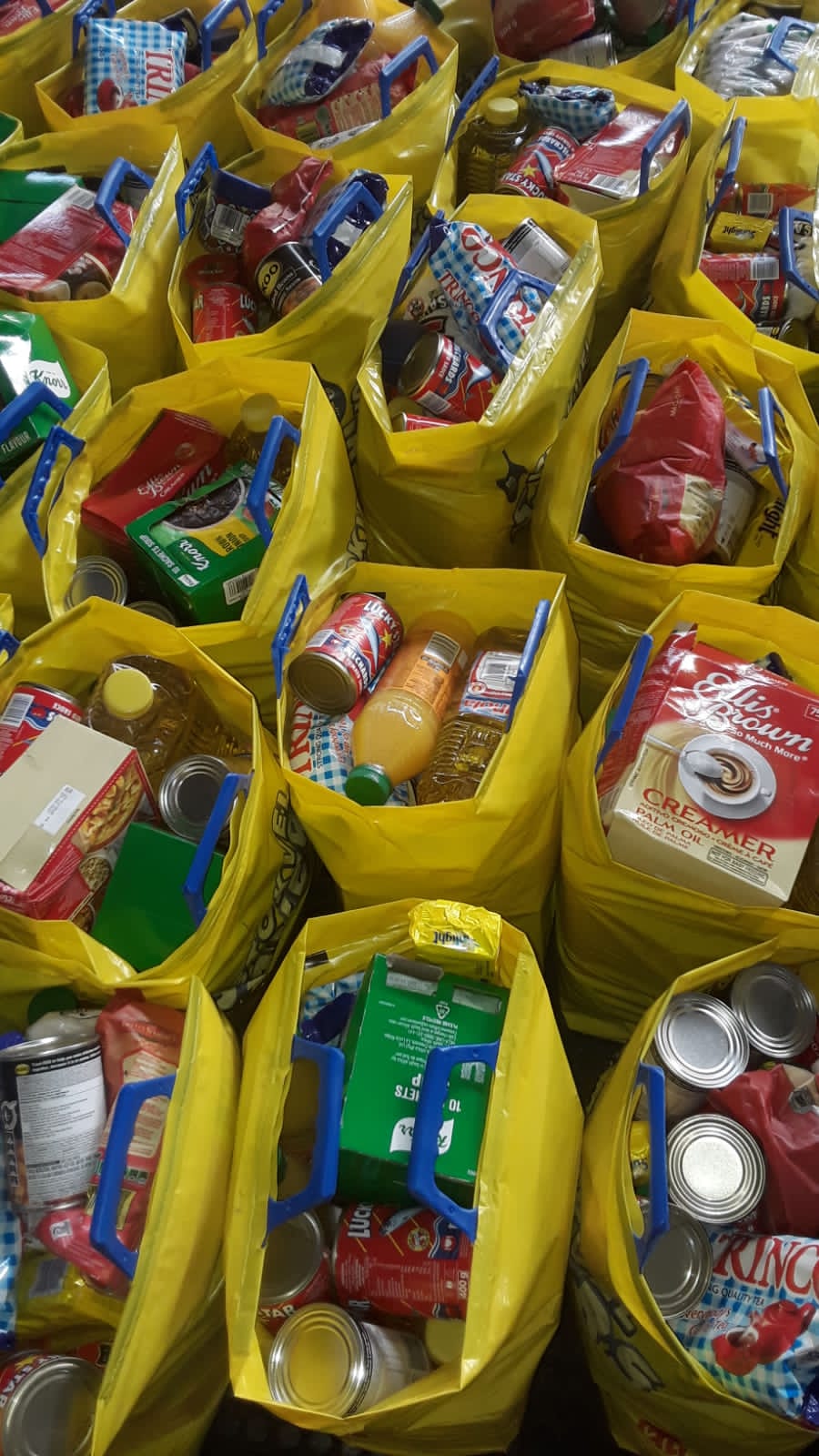 Moeretele Local Municipality set to deliver food parcels to the needy families around the municipality for relief.

Programme which has been going on nation wide since the national lockdown has also not been without controversy where politicians were accused of distributing food parcels only to those they know.

To possibly avoid such loopholes, the municipal mayor, Andries Monaheng said they have decided as the municipality to compile a list of families they have identified according to priority list.

Families such as child headed families, indigent and disable people will be first on the list.

“As a sign of respect to our communities, the food parcels will be delivered to the doorsteps of the beneficiaries. This is also as a form of complying with lockdown regulations of not overcrowding in one place at a time” said the mayor.