Mmametlhake have confirmed an arrest of a 25 years old man in Katjibane, Mpumalanga for Contravention of Disaster Management Act.

Police say it was during a routine patrol when they spotted this young on April 18 around the late evening hours, 23:00 near a local sports ground, Blue Birds.

He was riding on a donkey cart at the time and they spotted a red meat that was loaded on his cart, he was also asked what was he doing at that time of the night when everyone was expected to be behind doors.

Mmametlhake Communications Officer Sgt Matemane said the man said he was on his way back from collecting fire wood when he spotted a dead kudu.

He then went home to offload the wood to come back and collect the meat, to which he was arrested.

Police Launch Manhunt for Suspects Involved in a Robbery in Marapyane 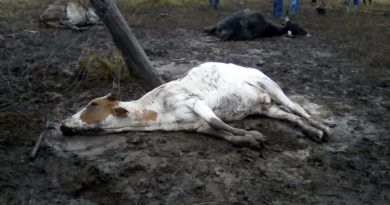 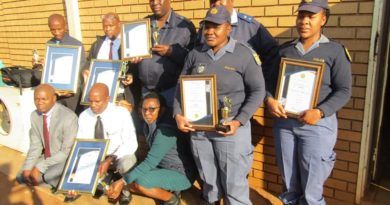