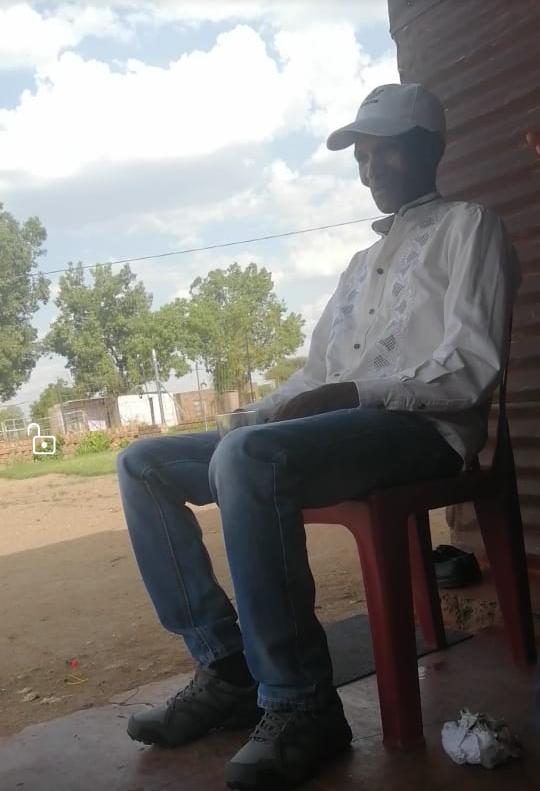 The North West police have confirmed that a 45 years old man Frans Letsholo Moima who was reported missing on Wednesday, 30 September 2020 has been found unharmed.

But the Police Spokesperson Col Adele Myburgh said the 38 years old Mojalefa Moleme was reported missing on Tuesday, 29 September 2020, is yet to be located.

She added that a case of kidnapping has been opened after eyewitness alleged that he saw Mr Moleme in an uncomfortable state and the police now investigating the matter. 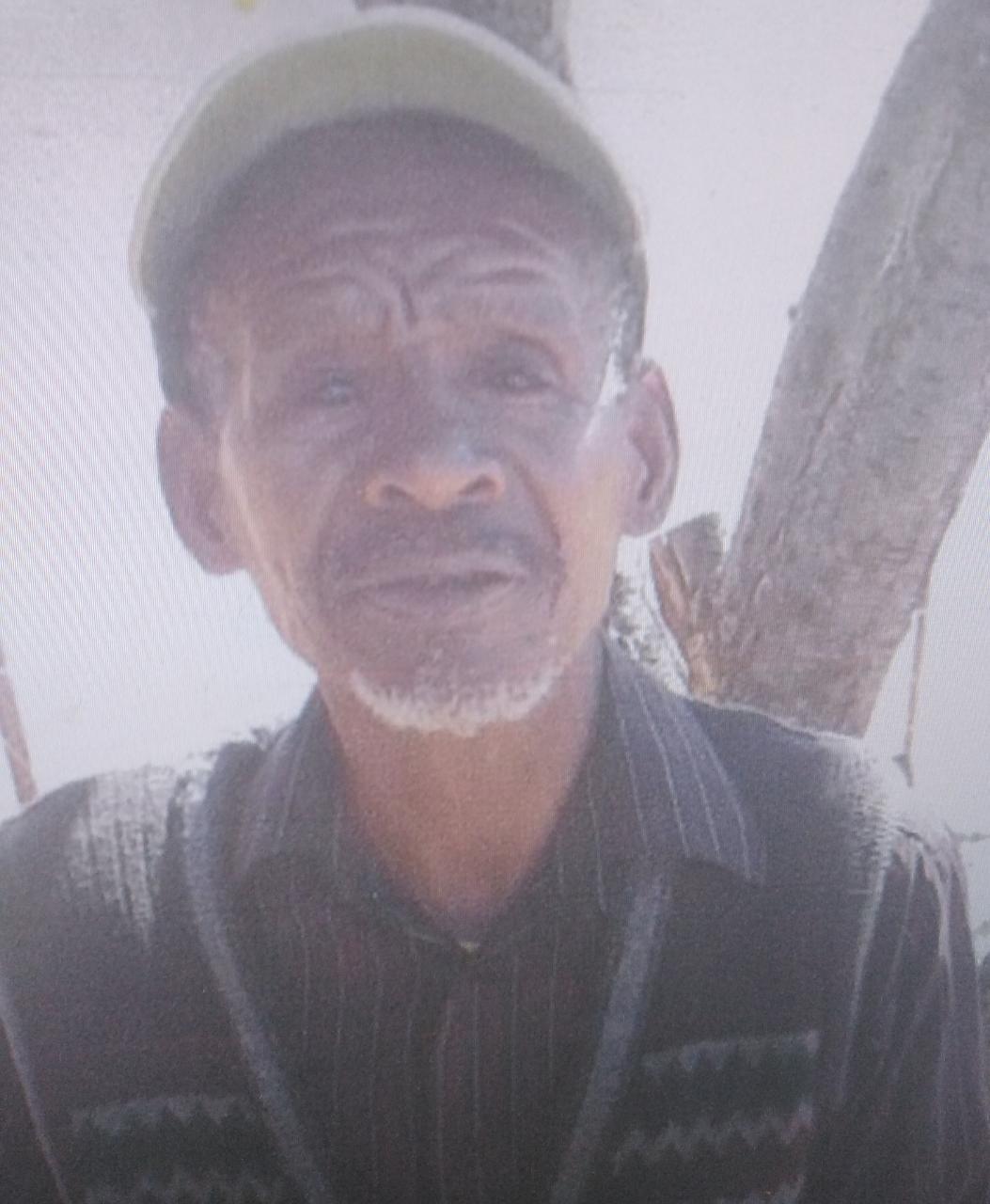 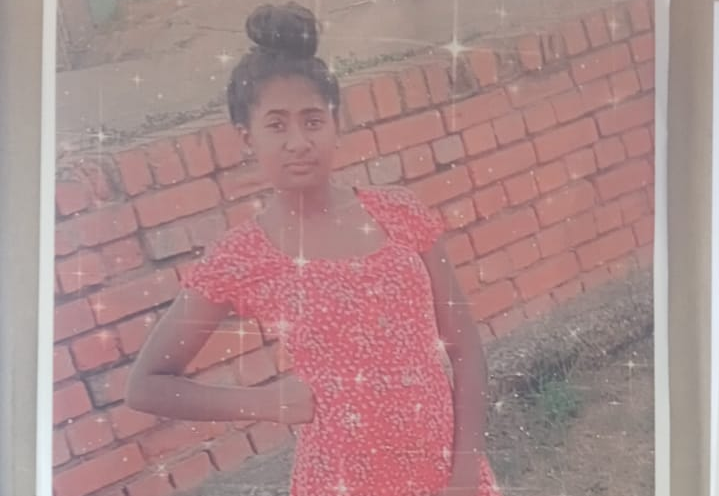 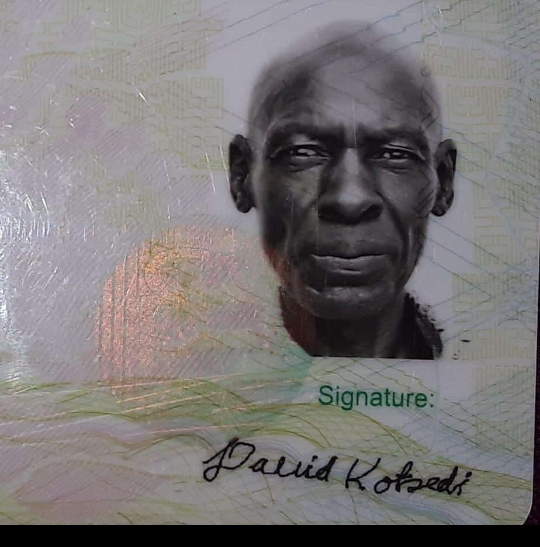