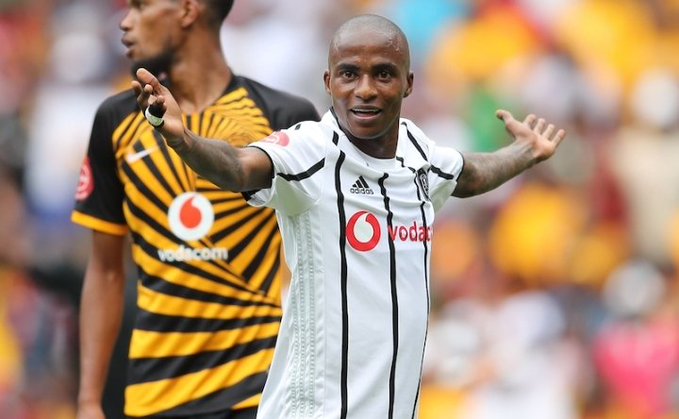 Soweto soccer giant Orlando Pirates has announced that Thembinkosi Lorch and Justin Shonga have been excluded from the squad that reported for the BSE bubble on Sunday.

The club said this through a statement they released late Tuesday afternoon saying that the duo had breach the team’s protocols.

“All players have been educated, and are constantly reminded, of their responsibilities as public servants and role models.”

“It is our role and duty to ensure that all members of this organisation are fully compliant and aware of the measures that are in place.”

“Both players will be afforded the opportunity to return to play once the disciplinary processes have been finalised.”

“Mr. Lorch and Mr. Shonga will also be required to undergo two COVID-19 tests, which both must be negative, as per the BSE protocols dictate, before they resume any club activities” said the team. 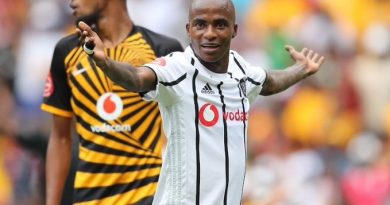 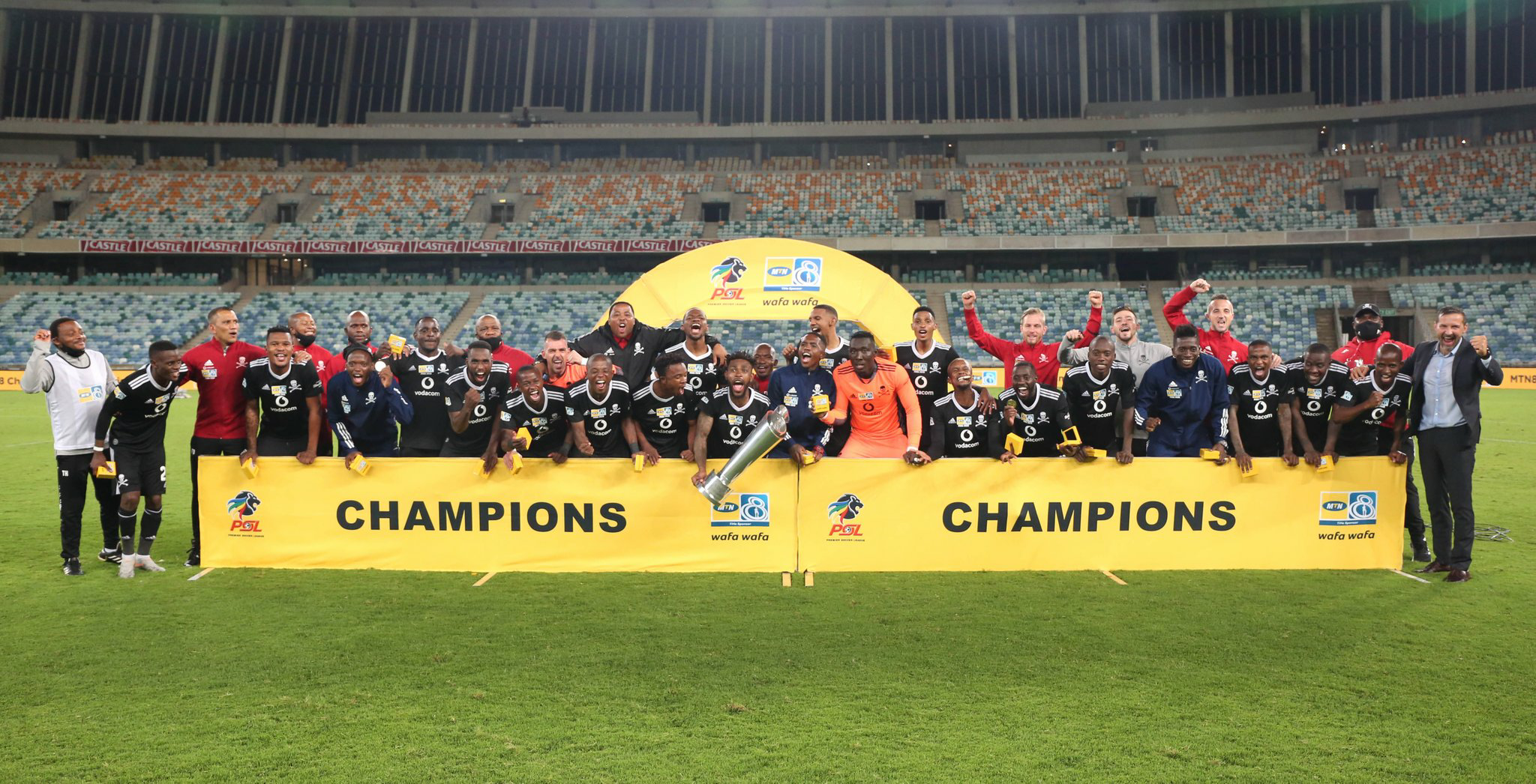 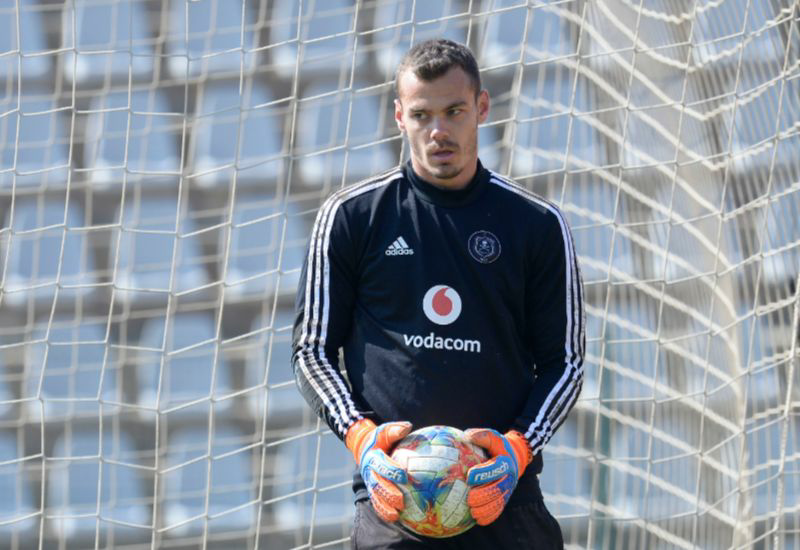