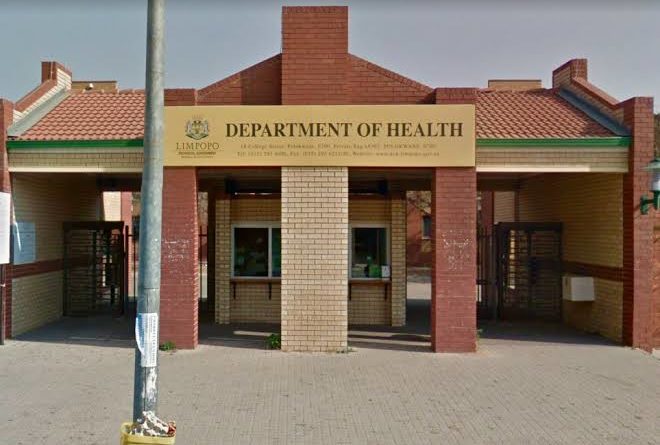 Limpopo Department of health is investigating the death of pregnant woman in a hospital who was supposed to be transported to a nearby hospital for a caesarean operation.

In a statement by the department they said the MEC Dr Phophi Ramathuba did receive the hospital’s side of the story which she is not satisfied with. They also said that a team of expert have been sent to investigate the matter.

The husband said he left the wife at the hospital a day before, assuming she was in good hands of people who know their work after spending sometime with her at the hospital.

He said to his surprise he came back the following to find her wife, Maria Phora (42), still in pain.

“They told us that she has to be operated because the baby was not in good position.”

“While the hospital has provided a report on the case, the MEC believes there are still questions which need to be answered. Among other things, the investigations must assist in providing the reasons why the woman died while awaiting an ambulance to Polokwane, meanwhile, her case could have been resolved in the hospital” said the department. 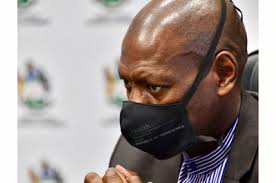 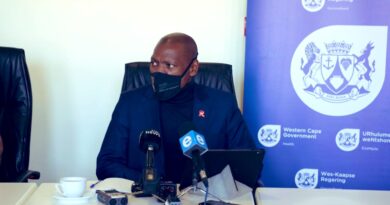 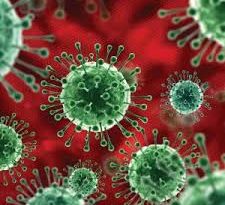