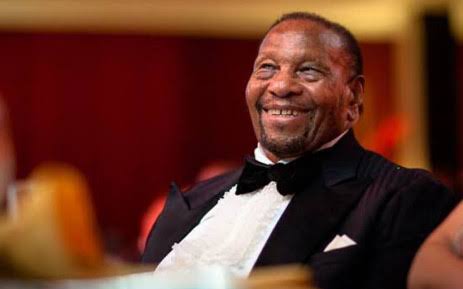 South Africans mourn the passing of a business mogul Dr Richard Maponya whose death was announced by the family earlier today.

Born in Lenyenye not far from Tzaneen on December 24 1926, Maponya was known as one of the first Africans to make it in the business world during the time when it was not fashionable for people of his race to make it.

Having being a teacher for a while at the age of 24, Maponya also worked as a stock taker at a clothing maker and later on went to establish Dube Hygienic Diary which created employment for young boys making deliveries to households in Soweto on bicycles.

By 1970 the businessman had already grown his retail empire to several retail stores, car dealerships and filling stations. He was also a founding member and president of National African Federation Chamber of Commerce (Nafcoc).

Maponya founded one of the famous malls in SA, Maponya Mall in Soweto on 27 September 2007.

The mall houses more than 200 stores and a cinema complex. The land which the mall is built on was acquired 28 years earlier on a 100 years lease to which he later on gained ownership to after 1994.

The mall was only built in partnership with property investment and development company, Zenprop Property Holdings after failing on several attempts to acquire financing for the construction to commence.

The mall was estimated to have cost just over R 600million.

In April 2007 Maponya was awarded with Grand Counselor of the Baobab by former President Thabo Mbeki.

Married to the late Nelson Mandela’s cousin Marina Maponya, Dr Maponya was also a known political activist in the 60s and 70s.

Dr Richard John Pelwana Maponya leaves behind a huge legacy in the South African business industry as a property developer and entrepreneur. 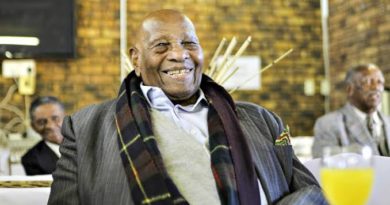 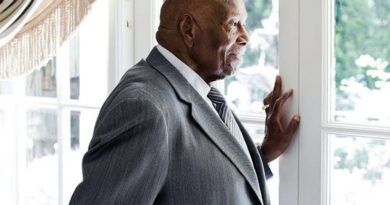 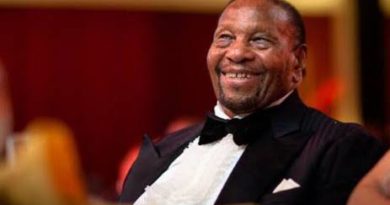