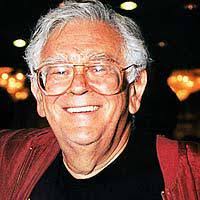 The former General Secretary of the party died on this day in 1995 as the party’s Chairperson and Minister for housing in the first Democratic government under late president Nelson Mandela.

Having lived in exile from 1963 to 1990, conducting operations against the apartheid régime from the United Kingdom, Slovo was also a leader of Umkhonto we Sizwe just after bring imprisoned for six months.

He was also known for taking part in the negotiations that ended apartheid.