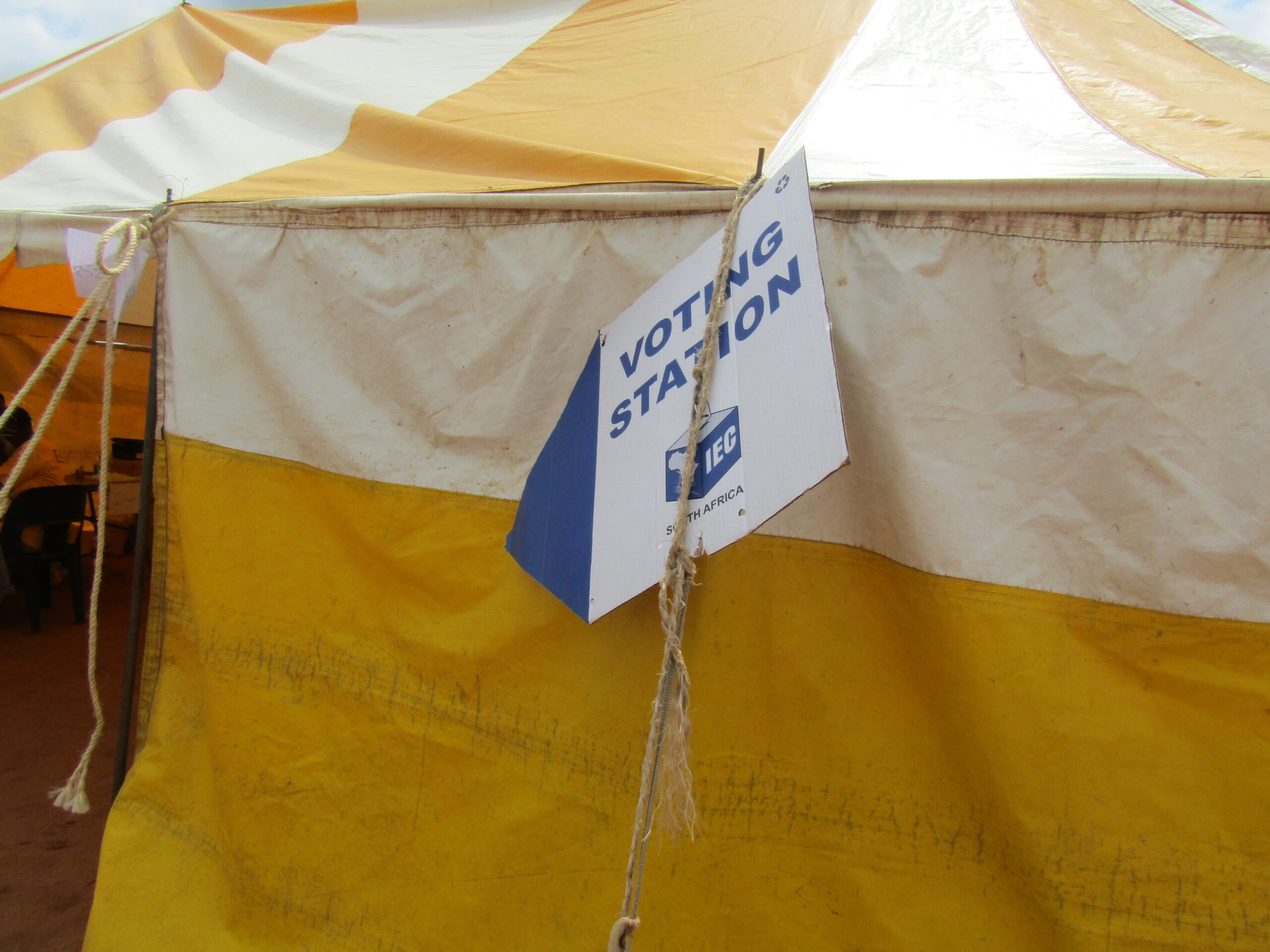 Nomusa Precious Gabuza, 37, was charged, convicted and sentenced after she was caught out by the internal processes of the Commission to prevent voter fraud, the IEC said in a statement.

The official was this week sentenced at the Umlazi Regional Court, in Durban.

She was found to have abused her position and broke the law by stuffing 24 ballot papers into a ballot box ahead of the 1 November 2021 Local Government Elections.

“The offence committed by Gabuza was discovered and she was arrested on the morning of 01 November 2021, before voting started. The voting process proceeded without incidents.

“The Commission lauds the partnership with political party agents, the police, the National Prosecution Authority which ensured that Gabuza was not only caught but served with justice eight months after the crime was committed,” the Commission said.

It said the conviction and sentencing was a strong affirmation of the Commission’s systems which have now been strengthened with the introduction of the Voter Management Device, which makes double voting impossible.

“It also underscores the Commission’s commitment to timely intervention and consequence management. Gabuza (37) was sentenced to three years of correctional supervision and four years’ imprisonment, wholly suspended for three years, after she pleaded guilty to Contravention of the Local Government Municipal Electoral Act 2000,” said the IEC. – SAnews.gov.za 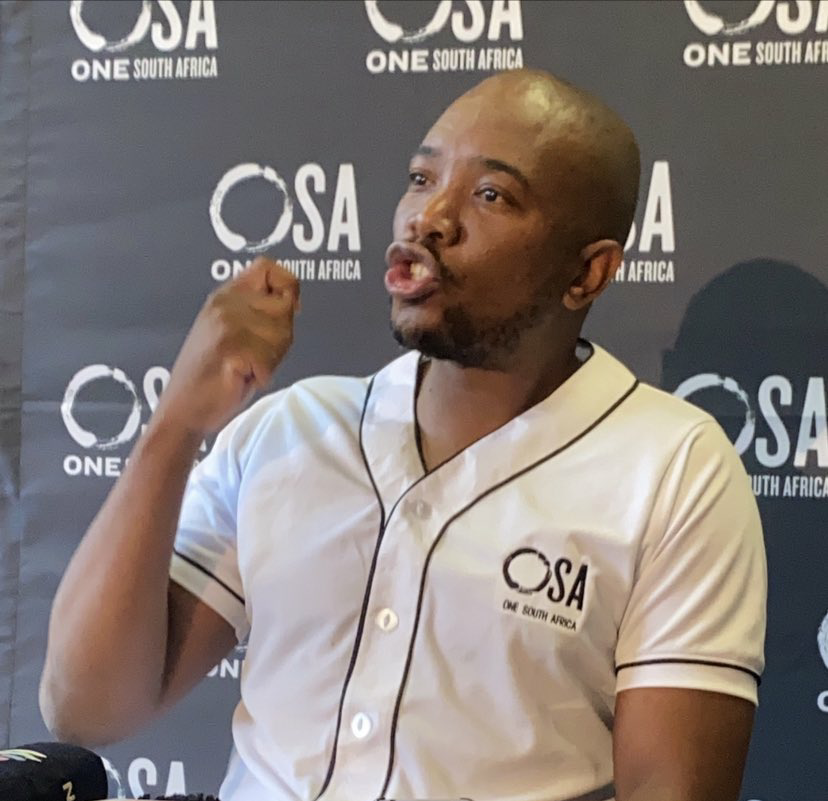 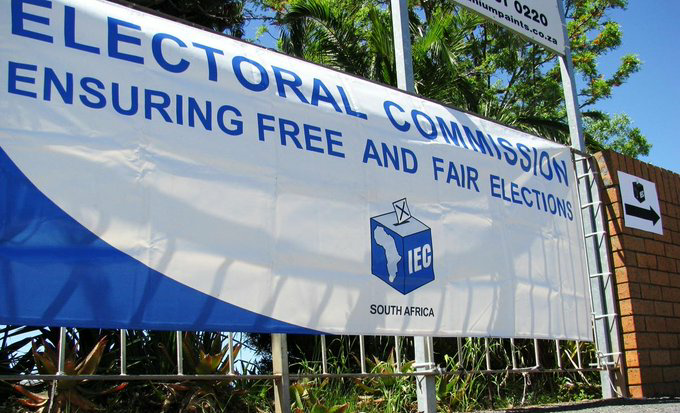