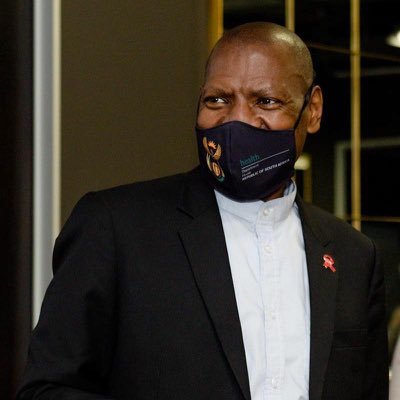 Health Minister Dr Zweli Mkhize has given the nation an assurance that the department and the team is well prepared for a second wave of Covid-19 should it occur.

His was saying this during a webinar on Tuesday with the South African Medical Association (SAMA) where he also said that he doesn’t see anything worst happening anytime soon regarding Covid-19.

“We have a plan now that’s been tabled with us from the World Health Organisation (WHO) on how to deal with the second wave and, therefore, I would say, we are in a much better position. Once we have gone through the plan, I will suggest we come and share it so we are on the same wavelength when it comes to preparation for the future,”

“Of course we may still be facing a second surge. How likely that is, is something I think we all speculate about because many of the countries that are overtaking SA are on the second surge. But whether in SA it’s going to be like that depends, of course, on how we deal with our containment measures,” said Dr Mkhize.

The ministry has of lately been confirming cases less than 2K in the past month with cases being a little over 1K on average.

The total death is now sitting at 17 103 with Gauteng still being the epicenter followed by the Western Cape. 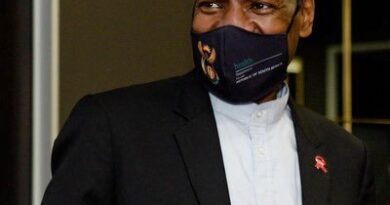