A head on collision has left five people dead and one injured on the R512 in Renosterspruit.

The collision was between a bakkie and light motor vehicle.

The said victims were declared dead on the scene at around 07h02 where they also found both the bakkie and light motor vehicle in the middle of the road.

Medics said nothing could be done to save the deceased.

“The male driver of the bakkie, who was found seated in the rear of his vehicle, was assessed and found to have sustained serious injuries. He was treated, provided with pain-relief medication and thereafter transported to a nearby hospital for further care” said ER24 medic. 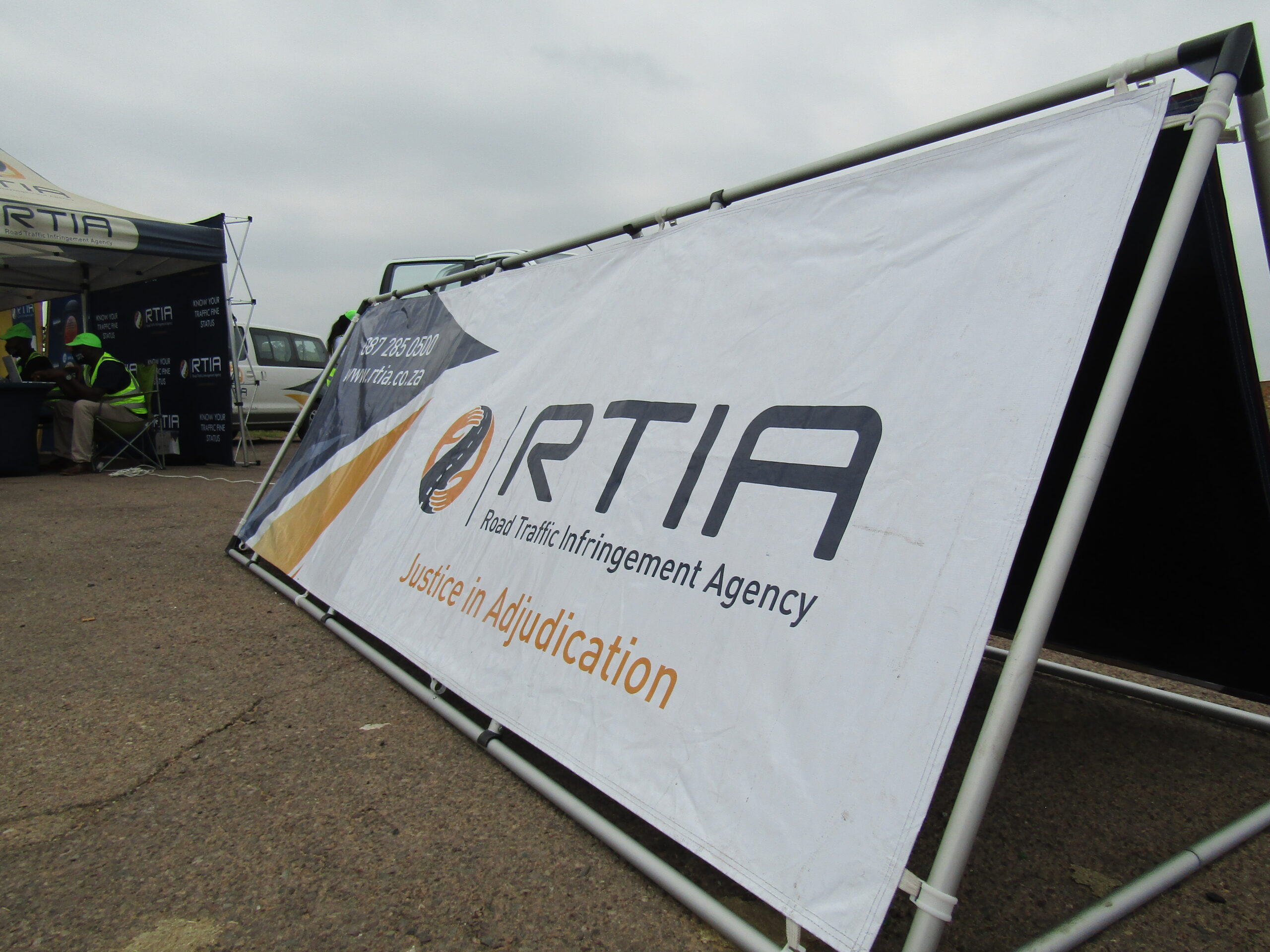 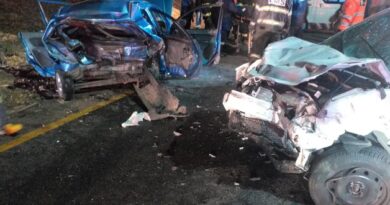 A collision leaves one dead and six with serious injuries 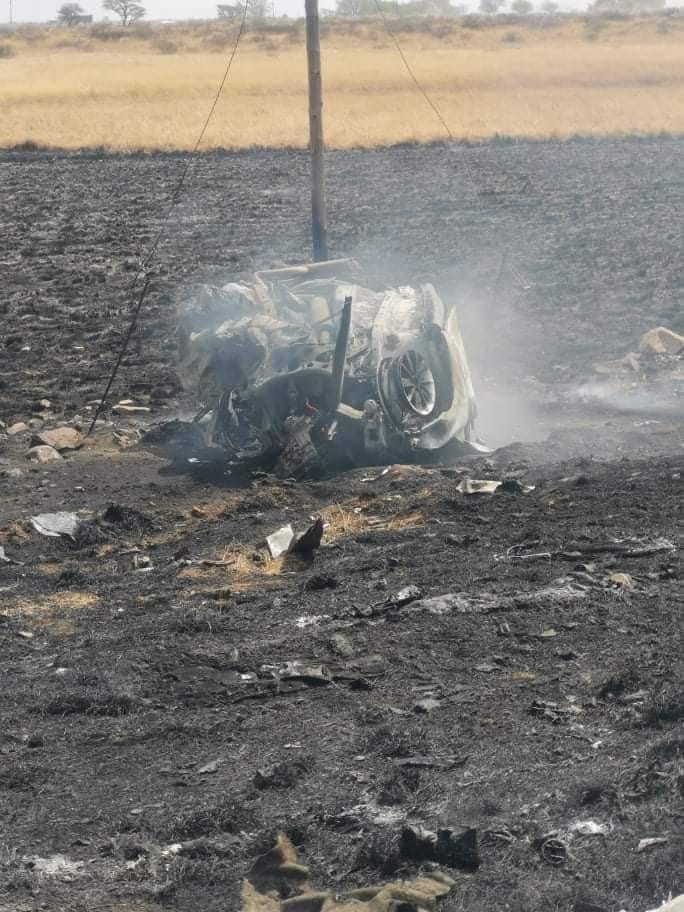