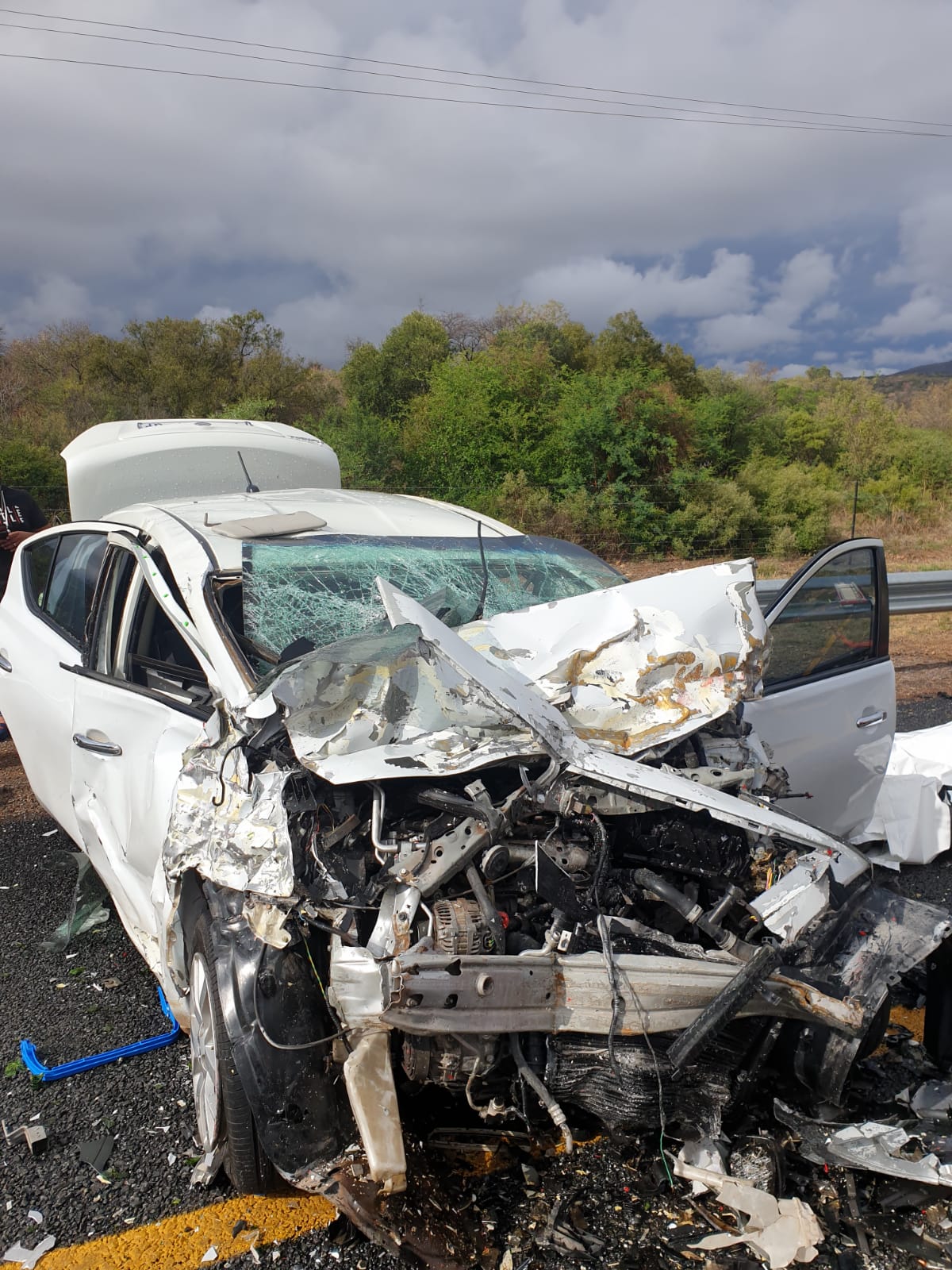 This is a second road accident reported to have claimed lives this weekend only following another accident which happened in KZN which saw 13 family members losing their lives.

North West MEC for the Department of Community Safety and Transport Management, Sello Lehari has sent condolences to families of the deceased.

“We are deeply saddened by this crash on one of our busiest roads. Our deepest condolences to the deceased families”, said MEC Lehari.

The said two vehicles were allegedly traveling on opposite directions according to the MEC’s Spokesperson Ntate Alpheus Koonyaditse.

They collided between 12:00 and 13:00 on Sunday afternoon on N4 which is one of the busiest national routes linking Mozambique, South Africa, Botswana and Namibia.

“The Department has already begun law enforcement operations on all arterial routes in the Province to reduce road fatalities.”

“We are once more appealing to our road users to be patient and drive safely. We are reminding all on our roads that we are intolerant to all deviancies”, pleaded MEC Lehari.

Investigation is underway on the cause of the accident that claimed the lives of four men and one woman. 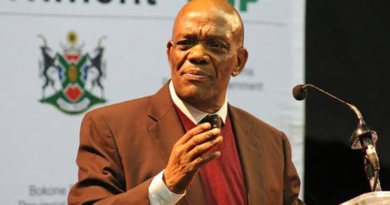 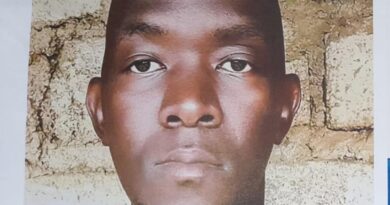