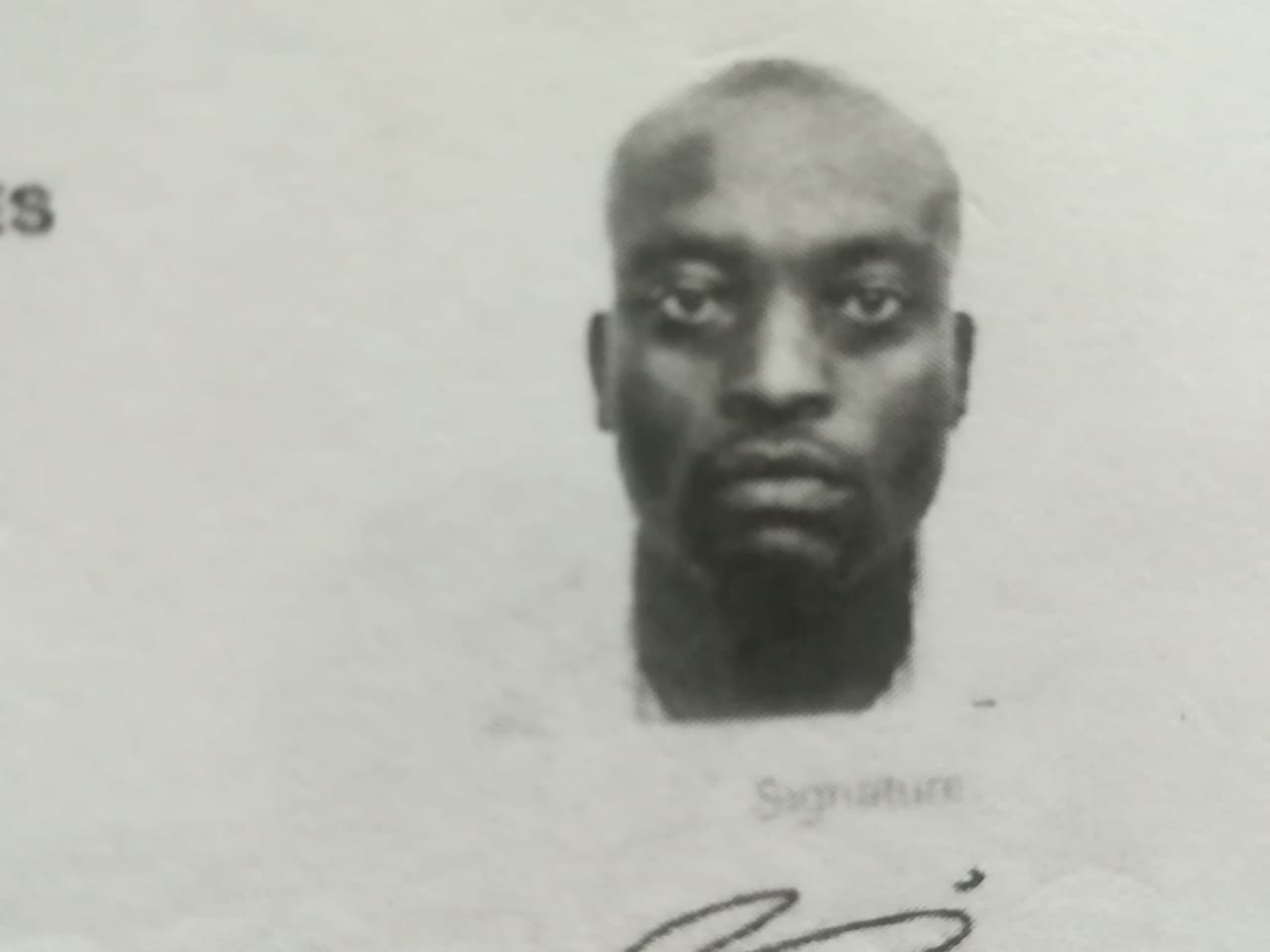 Khumalo, whom it is believed can assist ongoing investigations into Rockdale RDP houses fraud case was due to appear before Middelburg Magistrate’s Court on 24 July 2020 but absconded citing medical reasons through medical certificate.

The Hawks’ Spokesperson Capt Dineo Sekgotodi says Khumalo is said to have colluded with an official from the municipality to defraud recipients of their houses.

“It is alleged that in October 2018, Sylvia Nyandeni (43) an employee of Steve Tshwete Municipality allegedly colluded with Khumalo to defraud applicants of RDP houses in Middelburg. Nyandeni misrepresented herself as having the authority to receive money from the destitute applicants.”

“The defrauded victims were given a bank account of Khumalo to deposit the funds which amounted to just over R700 000.”

She added that the pair reportedly shared the proceeds afterwards. Nyandeni and Khumalo were summoned to appear before the Middelburg Magistrate’s Court, to which only Nyandeni managed to honour the court appearance whilst Khumalo sent a sick note stating he was not feeling well.

“The court ordered that Khumalo appear alongside Nyandeni on the follow-up date which was scheduled for 20 August 2020, he was informed accordingly but he once again absconded.”

Subsequent to his failure to appear in court, a warrant of arrest has been issued against him.

“We appeal to anyone with information about his whereabouts to contact the investigating officer in the case, Sergeant Amos Mahlangu on 071 481 3069 or contact Crime stop 0860 010111 or by sending a tip off via MySAPSApp. All information received will be treated with the strictest confidence.”

Two Men Arrested in Possession of Lion Paws in Rusternburg