Hawks` Serious Commercial Crime Investigation Mpumalanga made a huge bust together with Lebombo Border Police and Customs & Excise at Lebombo port of entry on Monday after arresting a man transporting counterfeit goods.

A 46 years old Gibson Mutero was driving a Volvo Truck with two trailers from Mozambique to Johannesburg at the time of being stopped and the truck was searched.

Upon the search the team managed to uncover a series of branded sneakers, sandals, school bags and jeans.

Brands include amongst others Nike, Adidas, Puma and Redbat.

The goods were hidden under a saw dust.

He was arrested and later released on R4 500.00 bail after a brief appearance at Komatipoort Magistrates’ Court on Tuesday.

The truck was taken to SARS Custom Warehouse for safe keeping as investigations continue.

The value of the goods confiscated is said to be around an estimated amount of R 3.3 million.

He is set to appear again in court on March 3rd. 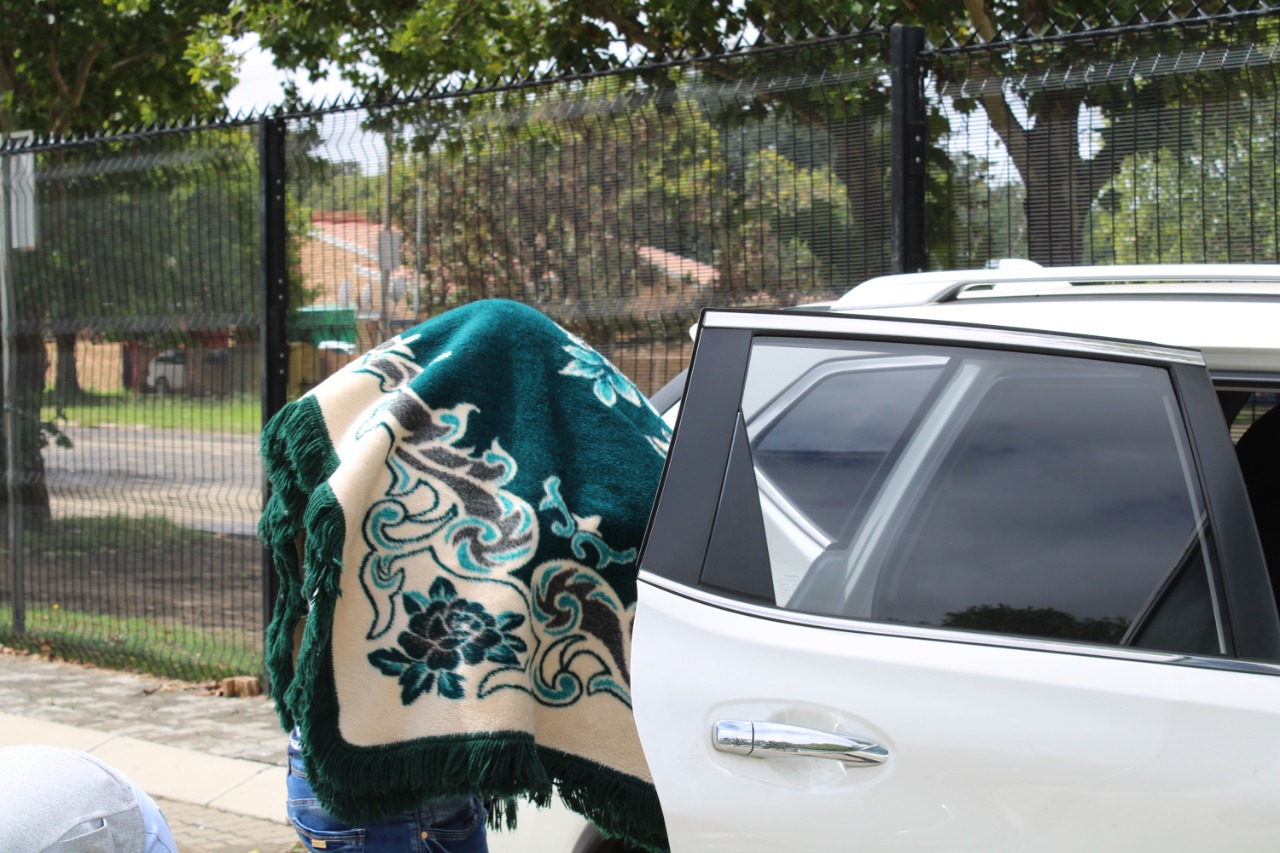