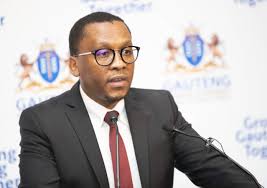 Gauteng Premier David Makhura says he had to let go of his Health MEC Dr Bandile Masuku following a report by the Special Investigative Unit (SIU) which said that the MEC failed to executive his functions in compliance with the Constitution and the Public Finance Management Act (PFMA).

This is in relation to the Covid-19 Personal Protective Equipment (PPE) scandal alleging corruption within departments in several provinces including Gauteng.

The report by the SIU recommended that the Premier should take an administrative action against the MEC based on their findings but did not what action to take exactly.

Premier Makhura said although the SIU investigations are still on going, it is in the public interest for the alleged involvement of the MEC in PPE scandal be known.

“It is a matter of public interest and a grave concern for clean governance that the investigation into this matter be concluded and that the facts are established as soon as possible.”

“Based on the SIU’s report, I have decided to discharge Dr Bandile Masuku from his responsibilities as the Gauteng Health MEC,” said Premier Makhura.

Makhura also thanked the outgoing MEC on his contribution during his tenure as the MEC. 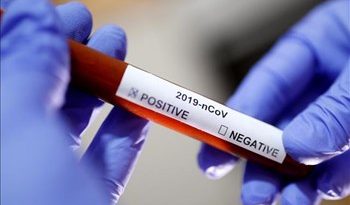 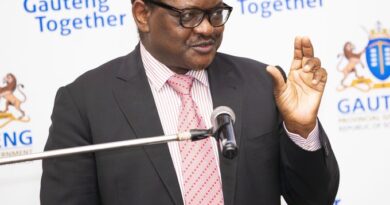 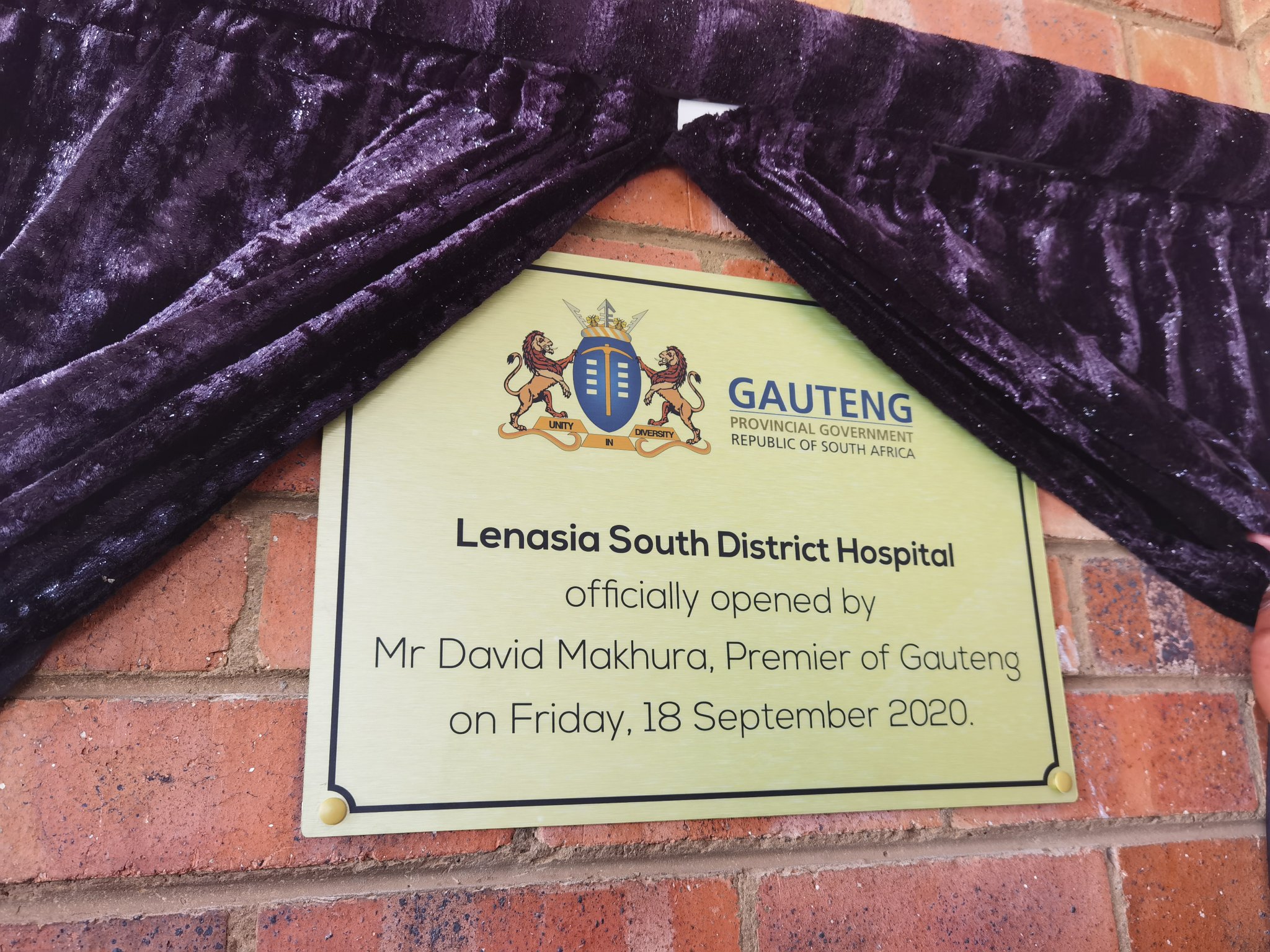 Premier Makhura launches a district hospital transformed from a clinic