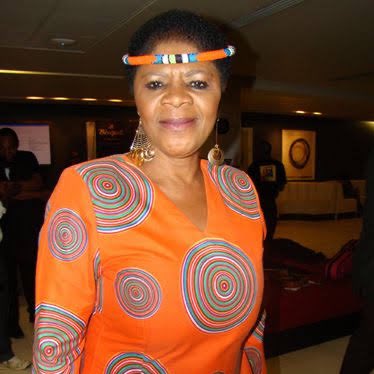 The SABC has announced the passing of a veteran actress Candy Moloi who was popularly known as vhoMakhadzi in a Venda series Muvhango on SABC 2.

Moloi who made a name for herself was also a mother to the daughter who she shared a screen with in the same series Muvhango, Lerato Moloi as her mother.