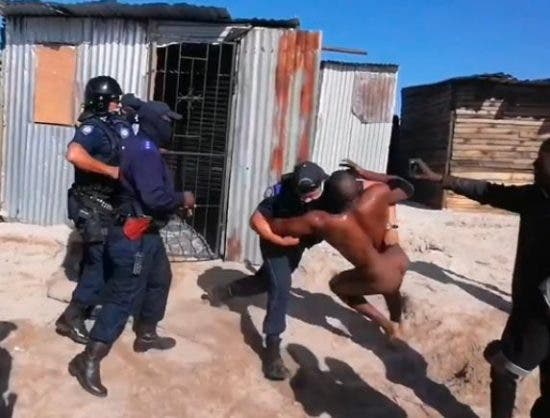 The humiliating eviction made rounds on social media when the said man was seen being tossed around and thrown on the ground by the police.

Minister Sisulku said these words to NCOP when she added that as much as no illegal land invasion or occupations would be allowed during this lockdown, evictions are equally illegal.

She said law enforcement agencies should rather approach courts to give them the power to legally evict illegal land grabbers more especially during this lockdown.

“Land invasion should be curbed before they even start so as to avoid any consequences that may come with evictions” said the minister. 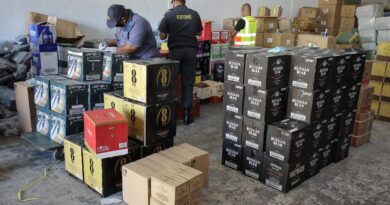 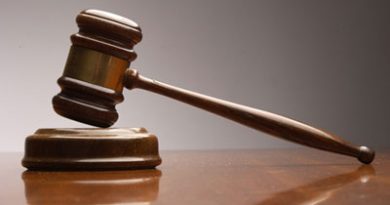 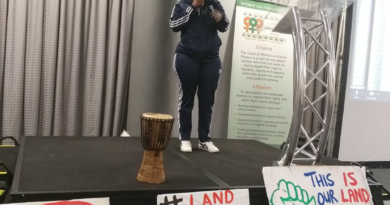