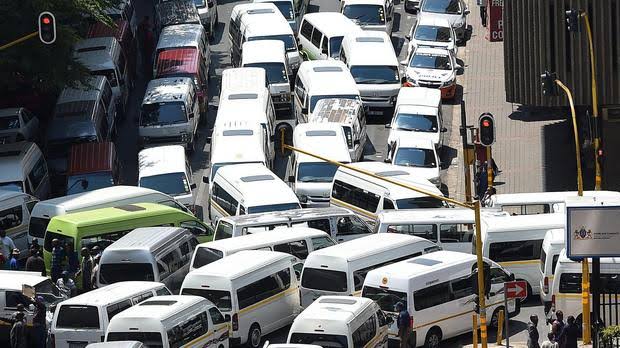 As taxi association Santaco and roads & transport ministry set to sit down to discuss amicable solution to their grievances, commuters say they feel left out to fend for themselves while prices go up in all spheres.

The taxi industry had staged a protest earlier this month to express their dissatisfaction about how they have been treated since the commence of lockdown.

Operators and taxi owners said they were running at a loss since they were prohibited from loading full capacity and were also bound to a curfew so as to minimise potential spread of Covid-19.

They then decided to up taxi fare prices and ignore lockdown regulations loading to full capacity to cover up their losses.

Commuters from Tshwane region calling themselves “Commuters Union” released a statement on Thursday saying they are tired of the treatment they receive from the industry and how they have decided to increase fares while also forcing to load to full capacity disregarding lockdown regulations.

They say the fare increase is unfair to them as commuters because they are also negatively affected by the lockdown as much as the taxi industry is.

“Lockdown regulations have affected all individuals in South Africa. Our mothers, fathers, brothers and sister, uncle, aunts, son and daughters have lost their jobs in this difficult time”

In retaliation, the said commuters urged people to boycott the industry and resort to using lift clubs, buses, private cars or walk to work those who can.

One commuter in Soshanguve transfer who didn’t want to be named said the taxi industry is being unreasonable and behave like they are the only ones affected. 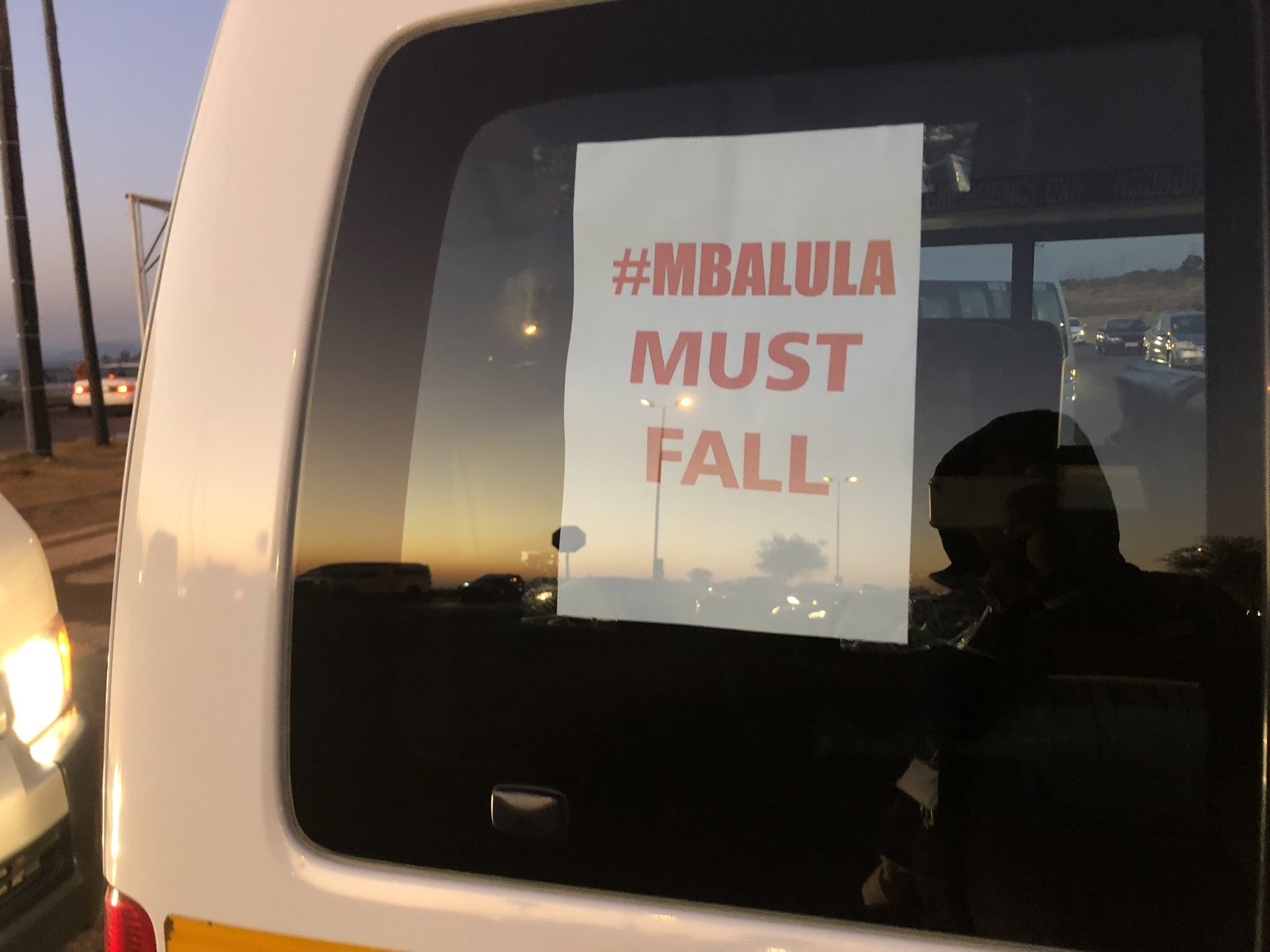 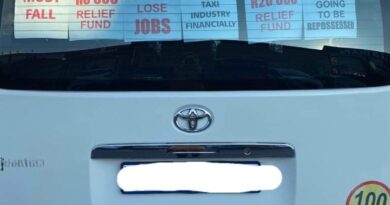