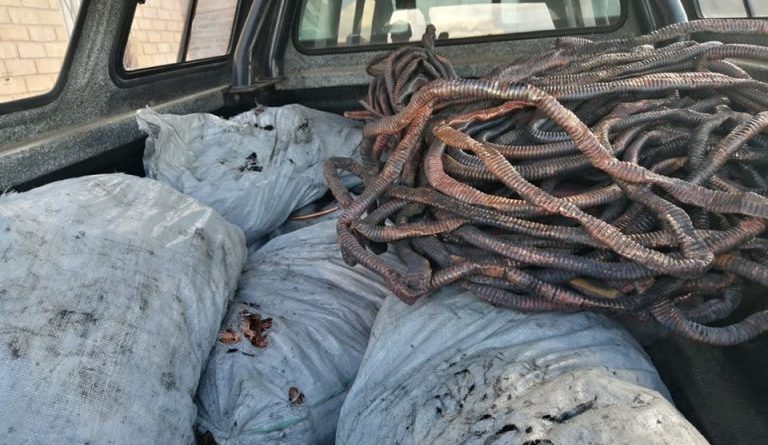 Limpopo Police confirm an arrest of 37 years Eskom employee and a 31 years old scrap metal company owner after being found in possession of stolen copper.

Police acted on a tipoff they received about a man carrying the said stolen property on his bakkie and traced him.

“The police at about 12:20 acted on information about a suspect who just offloaded copper wires at a house in Extension 44, Greenside. Upon their arrival at the said house, they found the owner of the house who owns a scrap metal and recycling company. Police searched the house and discovered copper cables hidden inside, with an estimated street value of over R100 000. He was arrested on the spot.”

His arrest led to his accomplice.

The two suspects are expected to appear in Polokwane Magistrate’s Court on Monday, 20 April 2020, facing charges of Theft of copper cables and Possession of presumed stolen properties.

Further investigations on the matter are still continuing. 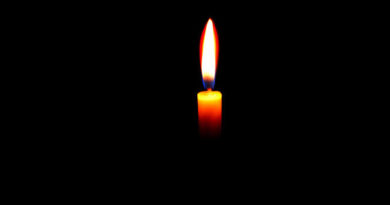 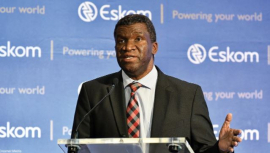 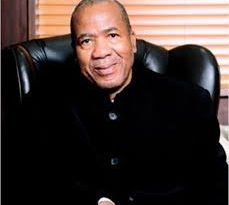