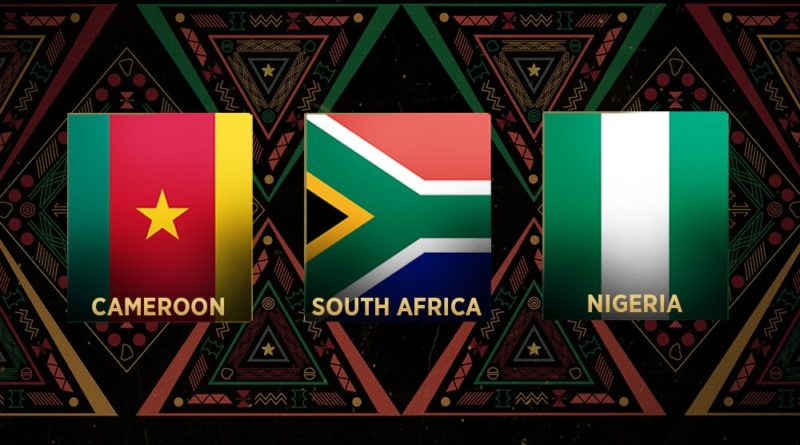 The Confederation of African Football (CAF) he announced the nominees of the CAF 2019 awards that is just three weeks away.

The federation went through a tight and seemingly fair process of nominations before reaching a conclusion.

“The shortlist of top three nominees for each award category was reached following votes from a CAF Technical & Development Committee and a panel of media experts with emphasis on the nominees’ performance during the year under review, 2019” said the federation in a statement.

They added that a panel of experts, legends and former CAF winners were included in the whole process of nominations.

CAF also said that the award winners for each category will be announced during the CAF Awards ceremony on Tuesday, 7 January 2020, at the Albatros Citadel Sahl Hasheesh, Hurghada, Egypt.

The top three (3) contenders for all the categories are as follows (in alphabetical order):

African Player of the Year

African Women’s Player of the Year

African Interclubs Player of the Year

African Youth Player of the Year

African Men’s Coach of the Year

African Women’s Coach of the Year 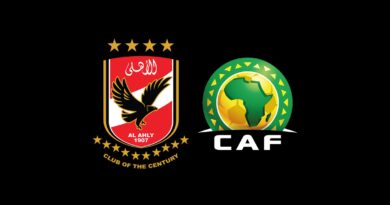 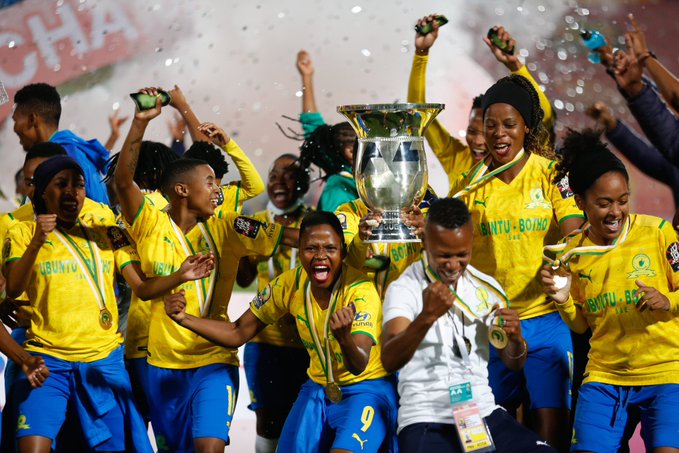 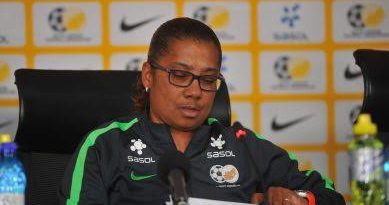