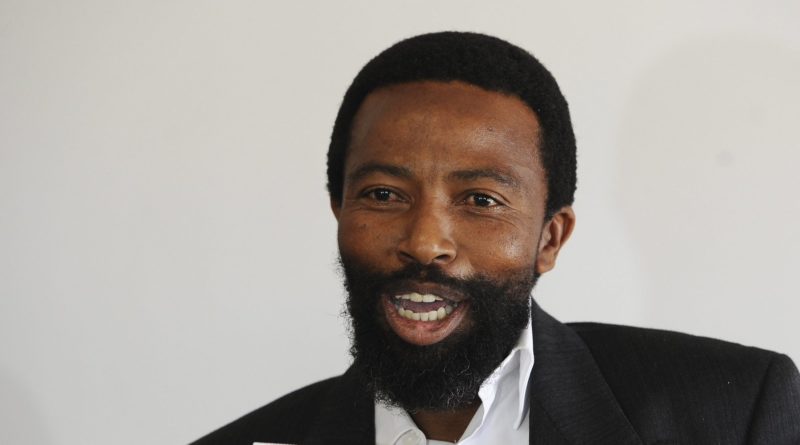 The long awaited freedom for the controversial Xhosa Abathembu King Dalindyebo has now being realised after he was released from prison Sunday night.

Like his namesake “Buyelekhaya” the king is now back home to spend festive season with his loved ones.

Dalindyebo was released from the East London Correctional Centre in West Bank at around midnight on Sunday and was taken by correctional service officers to his Nkululekweni home in Mthatha where he was met by his wife Queen Nokwanda Dalindyebo and other family members.

The king was imprisoned in December 2015 after the High Court in the Eastern Cape sentenced him to 15 years in jail for seven counts of kidnapping, three of assault, three of arson, one of culpable homicide and one of defeating the ends of justice.

His imprisonment sparked an outrage where some where pro the arrest and some where asking hot can a King be arrested, saying a man of his status doesn’t belong in prison.

The king’s release comes after President Cyril Ramaphosa announced earlier this month that he had been granted a special remission of sentence, which is usually granted to specific categories of sentenced offenders, probationers and parolees.

Congress of Traditional Leaders of South Africa (Contralesa) is one of the traditional bodies that have been long calling for his release.