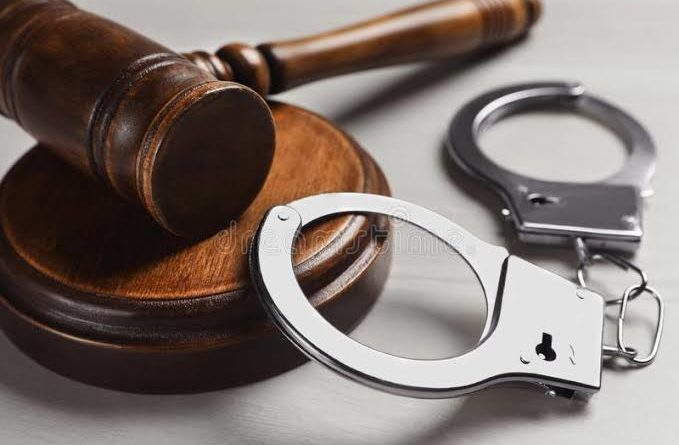 Police confirm an arrest of a 17 years old boy for an alleged rape of his 3 years old half sister in Mashobye village, Limpopo.

The child was allegedly playing with others at home when she disappeared for a while. The mother was looking for her around the yard, when she found her inside her brother’s room. She immediately became suspicious when looking at the baby and started questioning the brother, fearing the worst might have happened to the child.

The Police were called and the child was taken to a local hospital for medical examinations and it was confirmed that the she was indeed raped. The suspect was then apprehended.

He is due to make a court appearance.

Stepfather gets over 173 years imprisonment for repeatedly raping stepdaughter