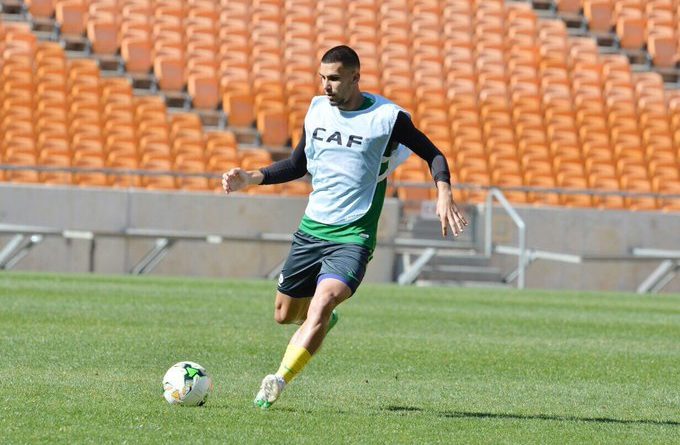 Amakhosi said in a short statement that the defender Gordinho, will join Bidvest Wits on a 2 and half year contract, while the Ghanaian mid-fielder’s contract was terminated by mutual agreement.

The 25 years old Gordinho made his debit at the club in 2014 under former coach Stuart Baxter starting at the academy, only a 15 year old at the time.

While Kotei joined the Glamour Boys from Tanzania’s top side Simba before the 2019/2020 season. 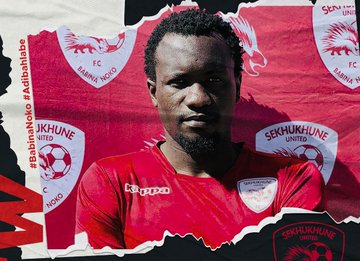 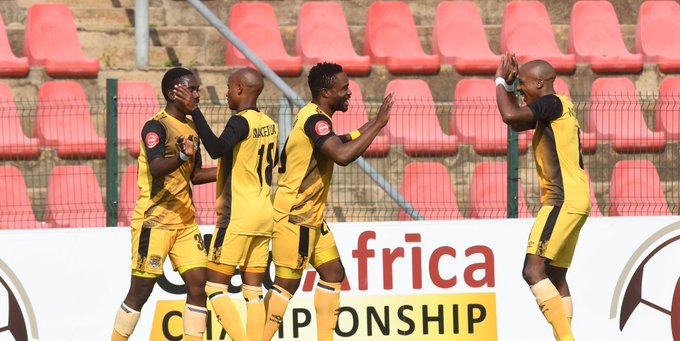 Lidodaduvha secures a spot in the PSL 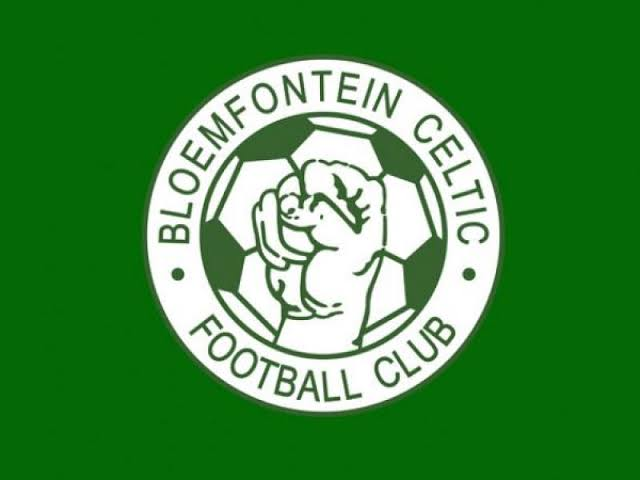