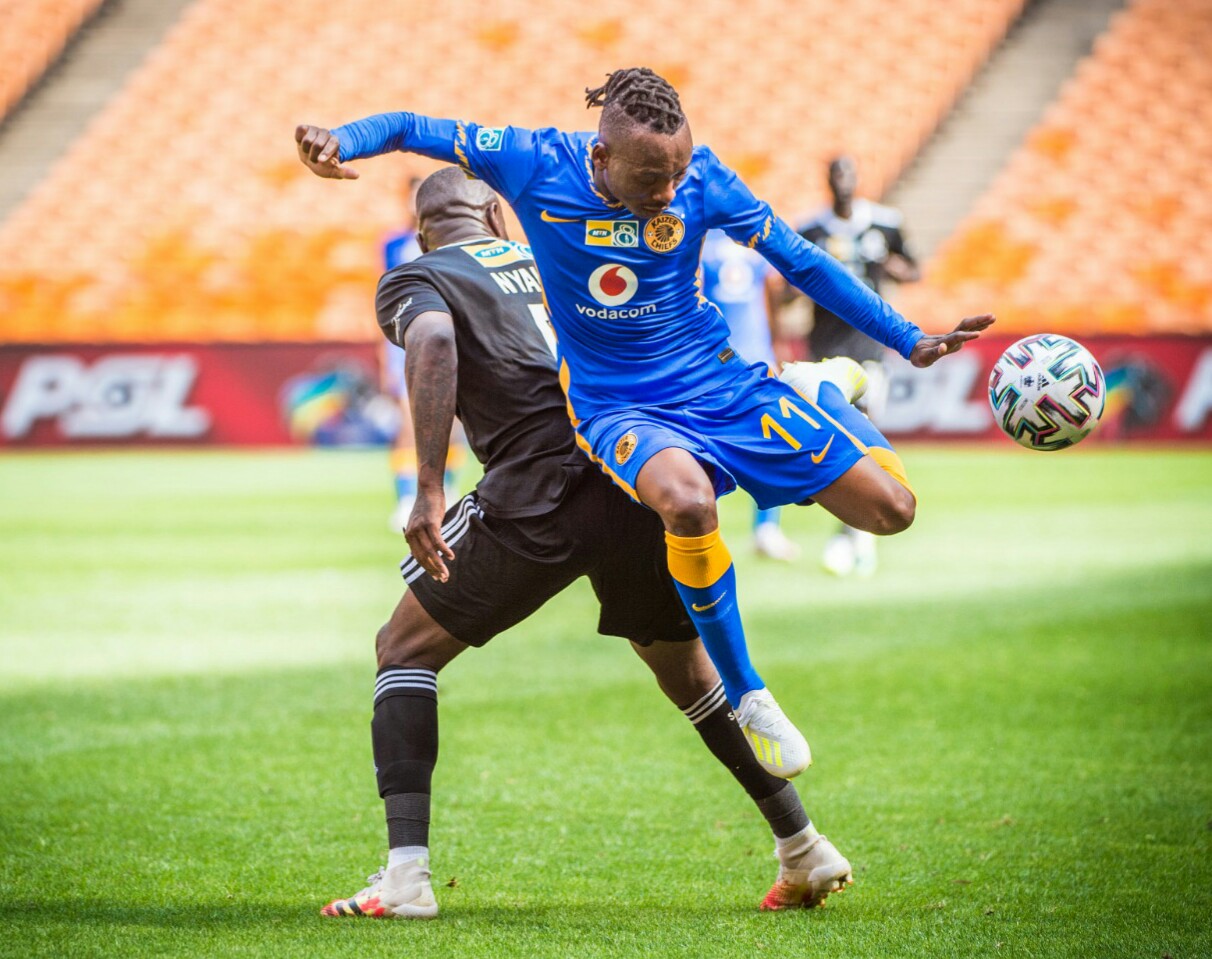 Soweto soccer giants Kaizer Chiefs’ hopes of bagging a tittle after over 4 years of hunger were once again crushed after suffering 5-0 defeat in two games against their historical rivalries Orlando Pirates.

This all thanks to Fortune Makaringe and Linda Mntambo who found the back of the net to a 2-0 victory at FNB Stadium on Sunday following their 3-0 win at Orlando Stadium last weekend.

They are now out of the MTN8 competition.

Amakhosi failed to find a single goal even in the league since it started.

The team’s head coach Gavin Hunt said that he is obviously not happy with how the performance turned out because there were couple of chance that were missed.

“There’s a part of the game we are not doing because of a lot of things and we’ve got to try and get that right.”

He said that there is really not much to say about the team’s performance lately. 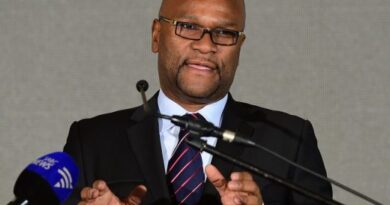 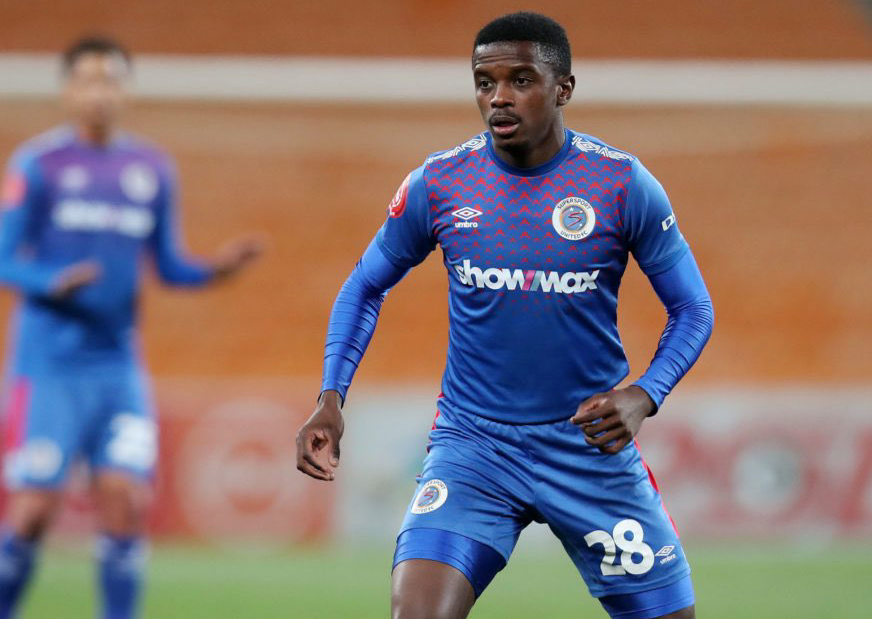 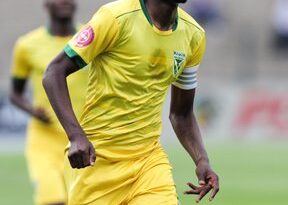