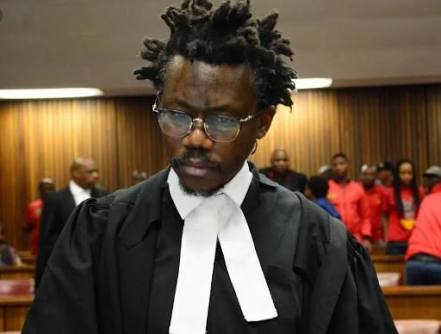 Senior Advocate Tembeka Ngcukaitobi’s book, The Land is Ours gets voted 2019 book of the year by social media users.

The book has stories about South Africa’s first black lawyers who used the law as an instrument against injustice & believed in a constitutional system that respects individual rights.

The book also received four and half stars rating on Amazon.